Australian households could cut almost 12 percent from their energy bills by turning domestic appliances off at the wall, according to a report on our use of standby power.

"Money isn't all you're saving", a 10 year strategy to reduce the use of standby power, has been released following a meeting of the nation's energy ministers at the Ministerial Council on Energy in Brisbane.

The Federal Industry Minister, Ian Macfarlane, said that stand-by power consumption accounted for up to 11.6 percent of the nation's household electricity usage, costing more than $500 million a year and generating about 5 million tonnes of carbon dioxide per annum.

"All of us are paying for our TVs and stereos to just sit there in the lounge room and hum. Don't think that by pressing the "power" switch on the remote you are turning the appliance off because it continues to suck in the power," said Mr Macfarlane.

For example the average stereo uses 11.7 watts in operation but up to 9.5 watts to just sit in stand-by mode. In August 2000, all Australian governments agreed to pursue a "1 Watt" target for appliances.

At Friday's meeting the Council on Energy also discussed the draft report of the COAG Energy Market Review after a presentation from Chairman Warwick Parer and his panel. The Council will be preparing a formal response for submission to COAG in mid-2003.

The Parer panel will finalise their report this month with all interested parties encouraged to submit a response to the draft report by Friday, December 6. The final report will be delivered on December 20.

"I look forward to continuing work with Council members in the coming months on an energy reform package which provides certainty for investors and consumers alike," said Mr Macfarlane.

Members also discussed the national response and processes that would occur in the event of a threat or attack on energy infrastructure.

"In view of recent terrorist attacks, the security of energy supplies and infrastructure has become an even higher priority for Australian Governments," he said. 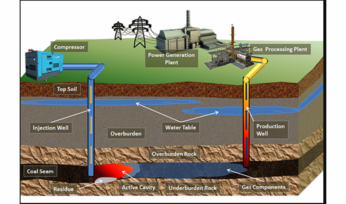 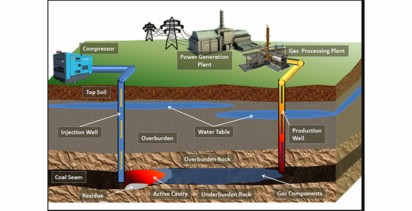