India is hoping that nuclear energy will be its ticket to more electrical power. A senior official within the country's Atomic Energy Commission would like to see the nuclear power plants generating a combined total of around 20,000 MW of electricity by 2020.

India's 14 nuclear power plants currently generate a total of around 2,770 MW of power. But, once the 10 power stations currently being constructed are completed, that figure could triple to around 7,730 MW. Two of them, at Koodankulam, are being built using Russian equipment.

According to Anil Kakodkar, the chairman of India's Atomic Energy Commission, "[The] reactors India hoped to build by 2020 would be indigenously developed and each would be able to produce 700 megawatts of power."

Kakodkar is confident that India's targets are feasible ... at least, for more feasible than China's. India's nuclear neighbour has - according to Kakodkar - "has set an ambitious goal of having a nuclear capacity of 36,000 megawatts by 2020 ... four times its current level." 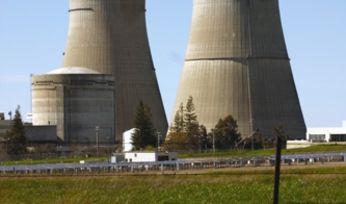 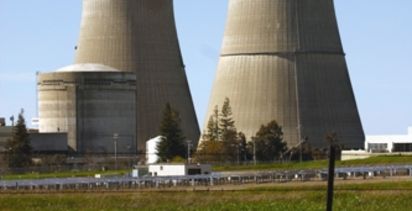