Energy Minister Pete Hodgson says there has been no price gouging by electricity retailers since the market reforms of the late 1990s. 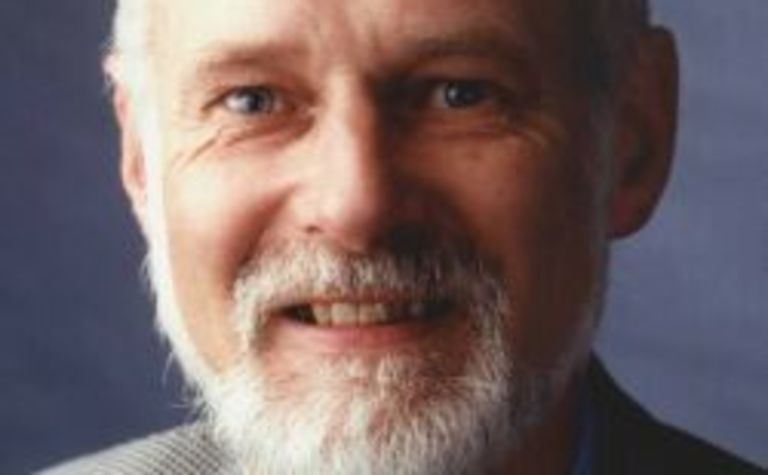 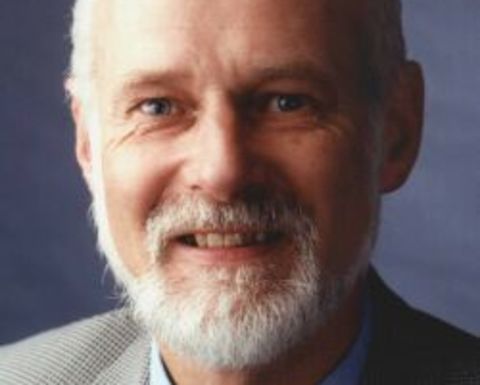 The first report indicates that retailers appear to be collecting about the same margin between retail and wholesale prices as they did before the industry reforms of the late 1990s. However, the second found one retailer supplying the South Island's Invecargill area was losing market share as customers switched to other less expensive suppliers.

The reports said there had been some significant electricity retail price increases over the last two years, but that the ultimate question was whether those prices hikes were fair - if retailers were simply passing on rising costs or grabbing greater profits.

The first report concluded there was no clear evidence of a "step change" in profit margins for retailers and said recent retail price increases could be related to increases in the cost of new generation, as cheap Maui gas ran down and generators anticipate more expensive gas and new hydro, wind and geothermal options.

The second report examined Contact Energy's pricing in the Invercargill area - following a community outcry about recent price increases - and found Contact had passed on cost increases, that its current domestic tariff appeared to give a return at the middle-to-high end of a reasonable range, and that it was losing market share as customers switched to other retailers.

"Keeping a close watch on the pricing behaviour of the electricity industry is an important part of the government's approach to energy policy," Hodgson said.

"The analysis is reassuring, as far as it goes, with no evidence of price gouging coming through. Competition is essential for fair prices and the improvement in that area must continue. The recently established Electricity Commission will (from March) be pursuing a number of important initiatives to encourage this," he concluded.

Oil up already, but outlook unclear 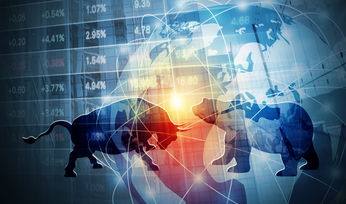 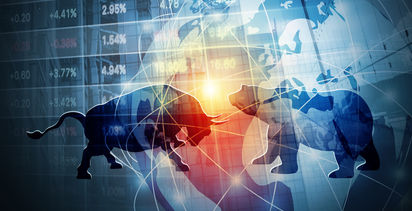 Slugcatcher on daring to dream about an oil-price recovery

US quadrupled LNG exports in 2017: EIA