STANDARD & Poors Ratings Services has lowered its long-term rating on NGC Holdings from A- to BBB, with the rating remaining on CreditWatch with negative implications.

The downgrade follows Tuesday’s announcement by Auckland network company Vector that it had completed its purchase of AGL’s 66.05% shareholding in NGC shares, and reflects the creditworthiness of its new majority owner.

The ratings on NGC reflected the company’s strong market position in gas transmission and distribution and diversified revenue base.

But the strengths were offset by uncertainty over the changing state of the New Zealand gas market, and uncertainties associated with the current regulatory review of gas transportation, as well as the company’s moderate financial profile and the creditworthiness of its major shareholder, Vector.

Vector’s ratings reflected the company's low-risk electricity network business, the scale and diversity of its operations, its robust service area, and current regulatory price path certainty. These strengths were offset by the company's moderate financial profile. 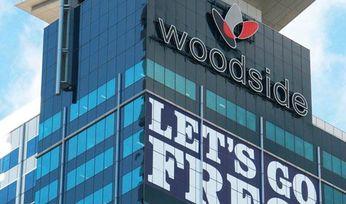 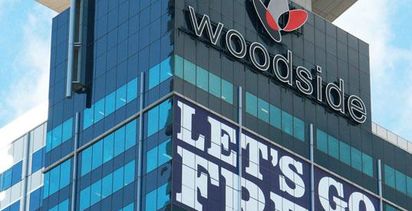