The generating unit, which passed its 30-day trial run in April, is controlled and monitored by a maxDNA plant automation system. Ramagundam, located in Andhra Pradesh (South Central India), is one of the largest power plants in India.

The maxDNA system on Unit 7 is one of the largest yet supplied by BHEL, which has about 70% of the Indian power plant market.

The maxDNA system is a total plant automation system with over 21,000 wired I/O, which is responsible for control of the boiler, turbine and balance of plant auxiliaries, including steam turbine control, coordinated control, burner management, sequential start-up, data acquisition and performance monitoring.

BHEL chose maxDNA because of its compliance with strict Indian power plant requirements and its proven capabilities controlling large coal fired units, according to Metso Automation.

BHEL has supplied maxDNA systems for 31 coal-fired generating units capable of more then 10,500MW. This is in addition to another 3500MW of installed capacity controlled by MAX1000 systems in India.

BHEL has also installed maxDNA to manage another 700MW of cogeneration capacity on combined cycle plants, industrial boilers and CFBCs. In addition, 23 hydro units in India and Vietnam are currently controlled by maxDNA. 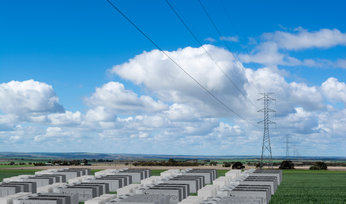 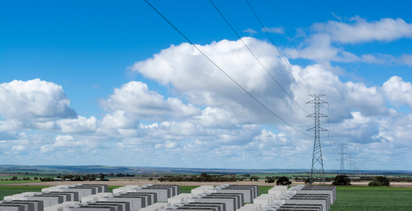 Shell and Edify sign A$3.2 billion electricity contract with NSW