NEW Zealand's Commerce Commission is reviewing whether the country's big five electricity companies have too much market power. 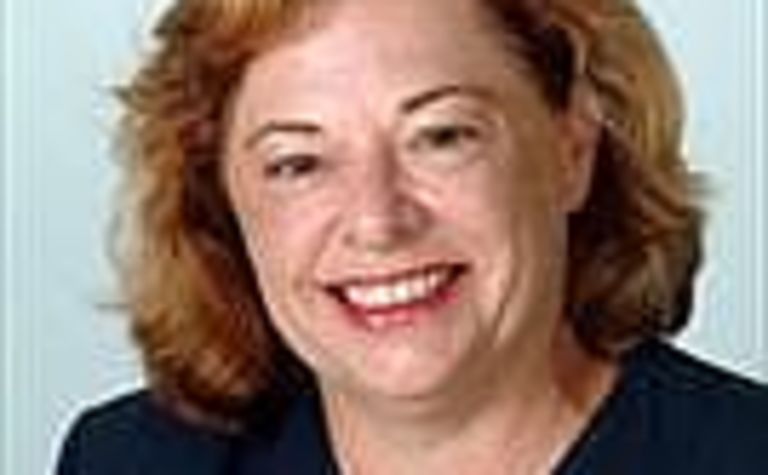 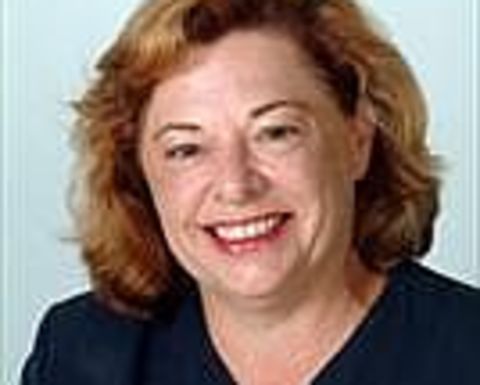 The Dominion Post today reports that the commission, in association the Electricity Commission, is reviewing the activities of the government-owned trio of Meridian Energy, Mighty River Power and Genesis Power, and the listed duo of Contact Energy and TrustPower. There is widespread concern that the five may be able to raise power prices without much restraint.

Commerce Commission chair Paula Rebstock said the study – which is being jointly funded by the electricity commission - was just “normal surveillance” and not an investigation or inquiry under the Commerce Act.

It would analyse such data as wholesale and retail prices, and the behaviour of the players in setting those prices, to see if there were any pricing patterns that demonstrated market power.

Concerned parties were saying power company returns were high, there was little re-investment in new generation, and that the companies were making gains in dry years - all in a supposedly competitive market, Rebstock added.

Ministry of Economic Development data shows New Zealand electricity prices have risen between 30-40% during the past four years.

The commission had already been monitoring the industry for years, including investigating issues which arose when companies bought customers from each other. But it had not been able to conclude that the firms were using their market power in anything other than a transitory way, though the commission had decided to take the extra step of doing a detailed quantitative study.

Rebstock also warned that prosecutions for breaches of the Fair Trading Act were now likely, following last year’s censure by the commission of Contact Energy and in 2003 of TrustPower, for misleading statements that blamed electricity price rises on increased lines charges when, in certain areas, those charges had decreased. 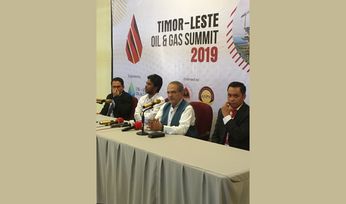 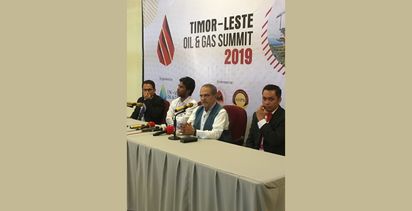 Renewables will cut gas use, but not this decade