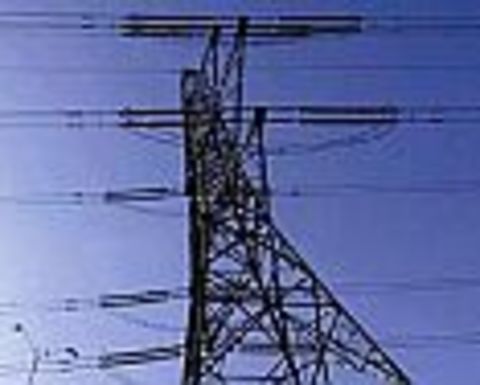 The state’s Essential Services Commission (ESC) released a draft yesterday of its electricity price review for 2006-2010, in which it ordered the distributors to cut prices by between 14% and 26% next year and by more through to 2010.

“The ESC recognises that it has less knowledge than AGL on the required operating, maintenance and capital expenditure but even so, it is telling AGL how to run its electricity network,” Martin said.

“The commission’s draft decision is completely at odds with recent views from governments, the productivity commission and the prime minister’s infrastructure taskforce that regulators should take a light-handed approach to regulation of infrastructure.”

DUET and Alinta, who are partners in United Energy Distribution Ltd, also criticised the ruling, saying UED did not bellieve the proposed price reduction was reasonable.

"UED believes the draft determination is not in the best long-term interests of customers, particularlly as it does not support the UED's customer-focused initiatives [and] reduces the leve of capital the company has proposed to invest in the network infrastructure," the partners said in a statement.

"The determination requires the UED to take on additional risks associated with the long-term performance of its networks but continues to constrain its ability to do so by setting unreasonable expenditure targets."

Martin said AGL disputed “assumptions” in the draft of its costs, and from which the review process will set out domestic and business power supply prices.

It also cut $38.8 million from the $42.9 million the company submitted to the review’s process for step changes to operating and maintenance expenditure over five years, he said.

On capital forecasts, the commission cut expenditure on reinforcements to the network from $71 million to $38 million, and asset replacement from $74 million to $57 million.

Cost savings in AGL’s previous regulatory period did not affected its ability to improve network reliability from an average of 120 minutes off-supply a customer-a-year in 1995-1998 to an average of 86 minutes for 2001-2004, Martin said.

In 2004, customers connected to the AGL network were without a supply for 66 minutes on average, he said.

A spokesman for the commission said it was aware of AGL’s criticisms and the company had until August to provide another submission about its costs to the review process. 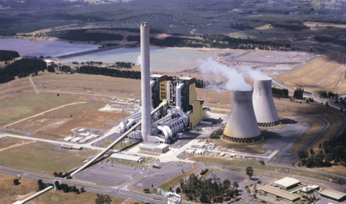 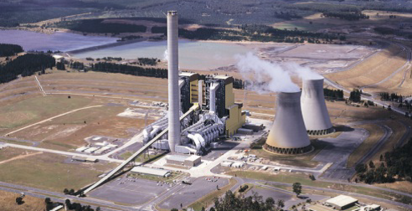 UK inflation could top 22% by winter because of gas prices

Minister to get quarterly reviews of Aus gas market