WESTERN Australian Premier and Energy Minister Alan Carpenter yesterday announced the names of the four new businesses that will emerge from the break-up in April of government-owned electicity utility Western Power. 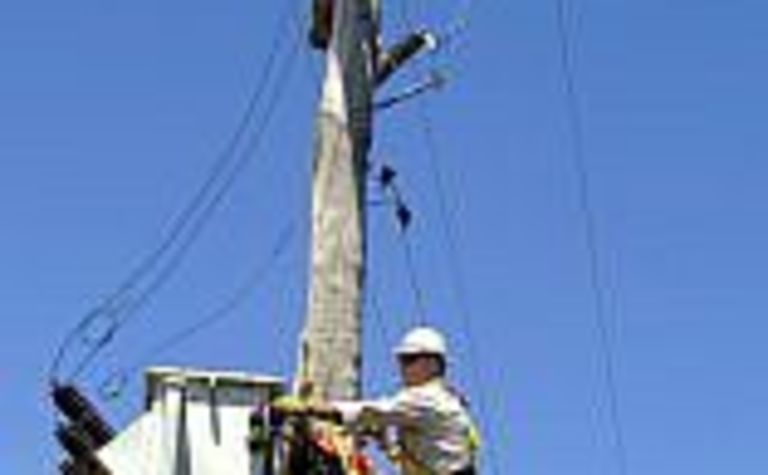 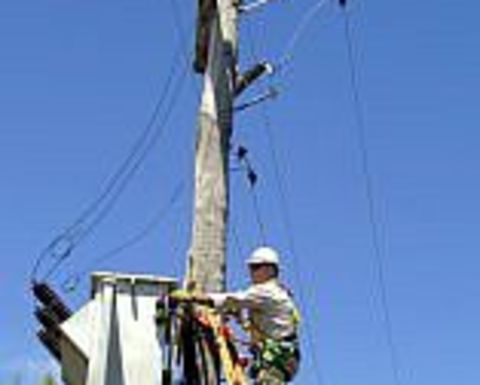 "So rather than one large entity overseeing a wide range of business operations, each corporation will now have its core business as its sole focus."

Verve Energy will be responsible for power generation within the South-West interconnected system (the area bound by Kalbarri in the north, Kalgoorlie in the north-east and Albany in the south-east). Verve Energy will compete against other energy companies to provide electricity to customers in the SWIS.

Synergy will be the new retail corporation responsible for the sale of electricity within the SWIS as well as sending electricity accounts, organising connections and helping SWIS customers manage their energy requirements.

Horizon Power will be the regional electricity business responsible for the generation, transport and sale of electricity in all areas of the State outside of the SWIS, serving regional customers in the Kimberley, Pilbara and parts of the Mid-West and southern Goldfields regions.

The name Western Power will be retained by the existing networks business. Western Power will be responsible for the 'poles and wires' that comprise the distribution network and the transport of electricity within the SWIS from power generators to customers. It also restores power and repairs, and maintains and upgrades the network.

From February, all Western Power customers will receive information with their electricity account to explain these changes, including new contact details for each business, Carpenter said.

From April 2006, Synergy will send out electricity accounts and organise new connections for customers in the SWIS.

Regional customers outside the SWIS will receive their electricity accounts from the new regional business, Horizon Power.

APA to build its first microgrid for WA gold mine

Gruyere JV microgrid to be ready by end of 2021