SNOWY Hydro, owner and operator of the Snowy Mountains hydro-electric scheme, is interested in expanding its interests in gas-fired peaking plants by building its first such plant in New South Wales. 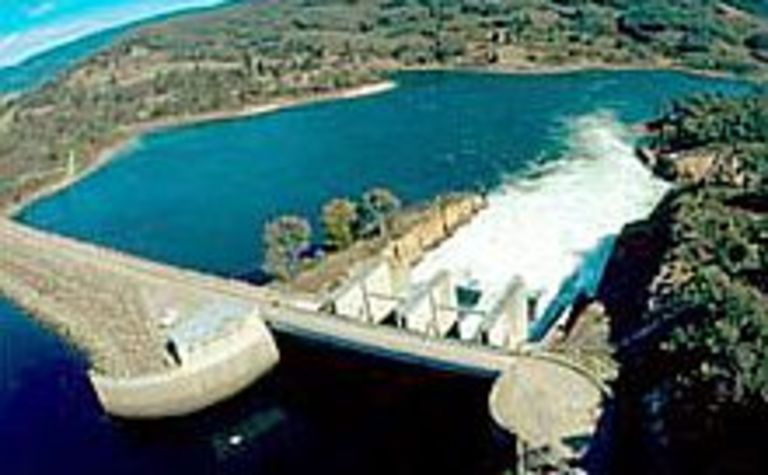 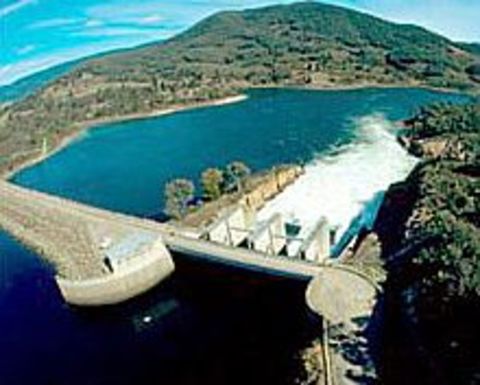 With the float of the company having been scrapped, Snowy is cash-strapped. But chief executive Terry Charlton said a gas-fired generator would still be built in NSW as it was vital to the corporation’s growth and profitability.

With the growth in the peak-power market, Snowy could no longer rely on its hydro assets alone, according to Charlton.

Peaking plants only fire during periods of high electricity demand, when electricity prices are highest, usually caused by the use of air-conditioners on hot days.

Snowy could not keep up with growing demand for hedge protection from power price spikes without risking transmission failure from its core assets, Charlton said.

The company already has a 320MW gas-fired peaking plant under construction by contractor Siemens in Laverton, Victoria that is expected to be completed in August.

Snowy Hydro also purchased the Valley Power gas-fired peaking plants in the Latrobe Valley this year for about $A250 million.

Charlton said the float’s collapse had limited Snowy’s ability to protect itself against competitors such as Australian Gas Light that were seeking to increase their own peaking capacity and reduce their reliance on Snowy Hydro.

Charlton said Snowy Hydro was in discussions with debt rating agencies Standard and Poor’s and Moody’s on the impact on its credit rating if it extended its current debt levels of about $900 million. 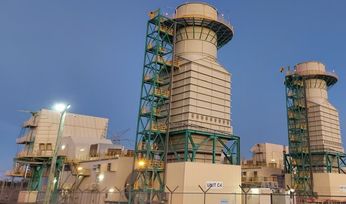 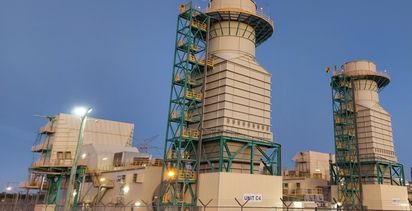