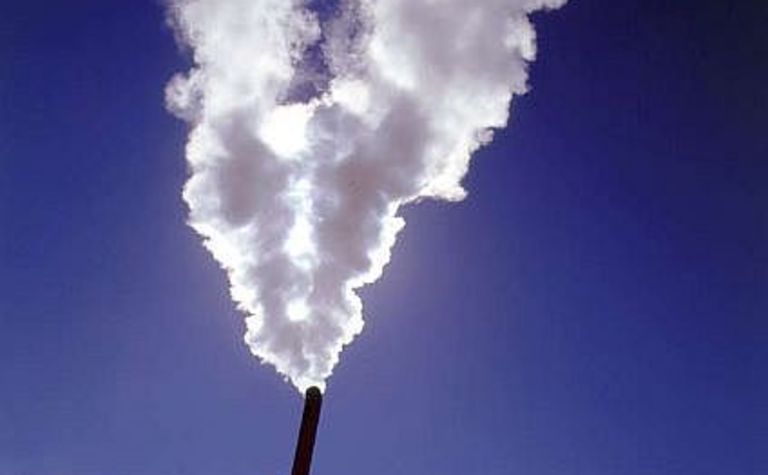 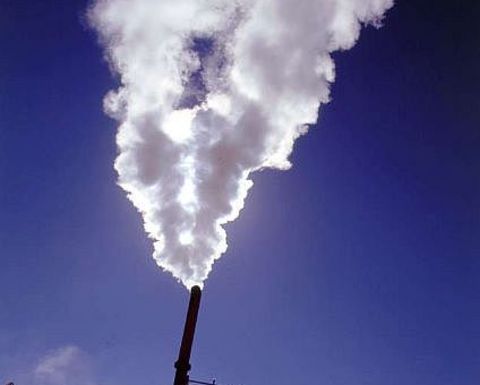 â€œGeodynamicsâ€™ tenements are amongst the most prospective geothermal areas in Australia and include some of the hottest rocks in the world.â€

King said Origin had consistently positioned itself to pursue growth opportunities in renewable energy and lower-emission technologies such as gas, and was committed to being Australiaâ€™s leading fuel-integrated energy company in an increasingly carbon-constrained economy.

Origin said it will also commit to $96 million of joint venture project expenditure, in addition to its 30% share.

If Geodynamics, as operator, completes its Stage One â€˜proof of conceptâ€™ phase within budget by March 31, 2008, Origin will commit a further $9.6 million. This would bring Originâ€™s total anticipated commitment to project expenditure over the next two to three years to about $150 million.

King said Origin intends to retain its 10% shareholding in Geodynamics, and also retain the rights acquired when it first invested in Geodynamics as a cornerstone shareholder.

Steps away from O&G as country's EV take up soars 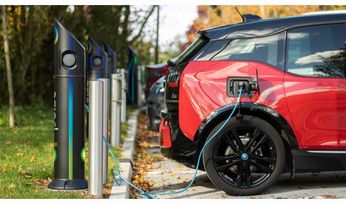 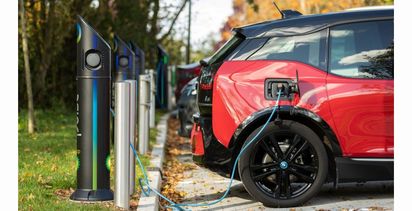