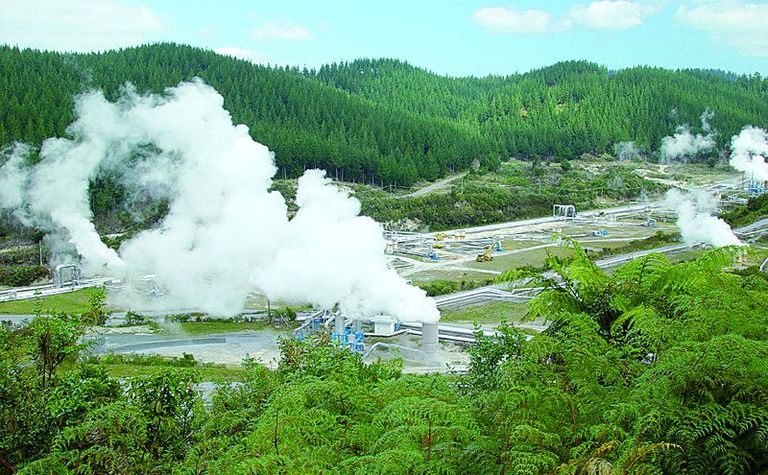 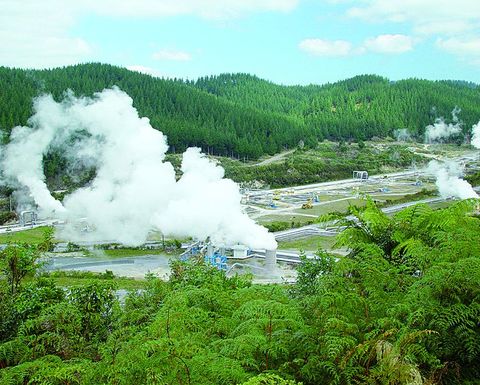 Company chief executive David Baldwin yesterday said Contact already held the necessary resource consents for the project, which would take steam from the nearby Tauhara geothermal field to produce enough renewable electricity to power nearly 20,000 homes. The goal was to have the project operational by 2009.

“While this is a relatively small power station, the baseload nature of geothermal electricity will see this project make a valuable contribution to renewable electricity generation from the Taupo region,” Baldwin said.

He added that the steam would be piped to the binary plant through about 1km of pipe, with all used geothermal fluid re-injected back into the edge of the geothermal field.

“This is the first part of Contact’s proposed development of the Tauhara geothermal system, which will include a new power station of up to 225 megawatts that we hope to have in service by 2012.”

Baldwin said Contact would file resource consent applications for this development next year.

As well, Contact had last July filed resource consent applications for its proposed 220MW Te Mihi geothermal power station and had requested this application be “called in” under the provisions of the Resource Management Act (effectively fast-tracking the consent process).

“In order to bring these new projects online before demand for electricity begins to exceed supply, the country cannot afford any undue delays in the resource consenting process,” Baldwin said.

Baldwin said geothermal electricity was critical to meeting the Government’s goal of 90% of electricity coming from renewable sources by 2025.

Integrated energy player Contact, which is 51.4% owned by Origin Energy, plans to spend up to $NZ2 billion ($A1.7 million) on renewable energy projects over the next few years. 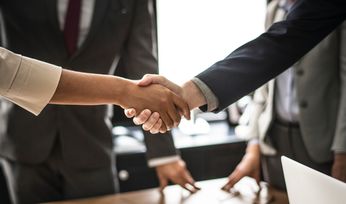 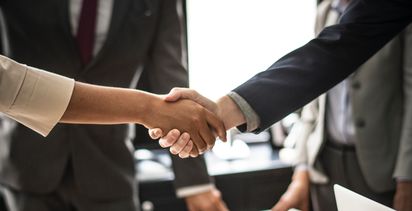