NEW ZEALAND activist groups have rallied together today to urge the country’s banks to stop financing and investing in oil and gas companies. 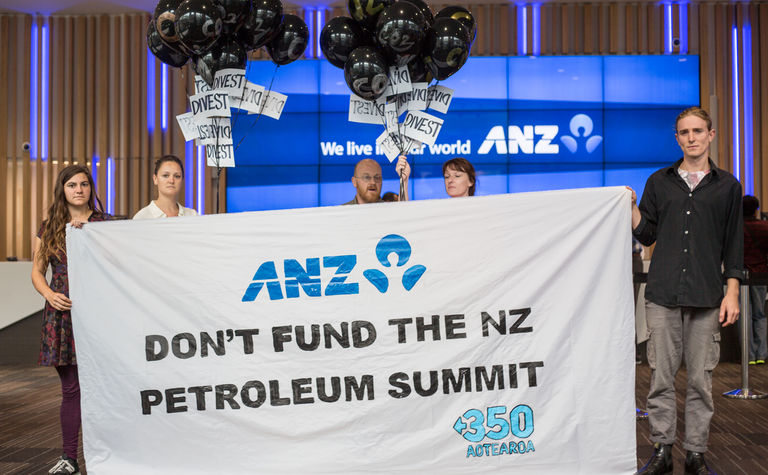 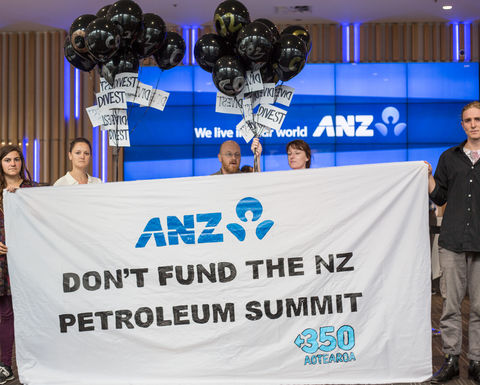 Today and tomorrow activist body 350 Aotearoa and grassroots climate action groups are holding rallies across the country protesting outside of bank branches and offices calling on the banks to "cut their ties" with the oil and gas sector.
"Our major banks are stopping the vital transition to 100% clean energy funnelling billions of dollars towards fossil fuel companies and projects," 350 Aotearoa campaigner Erica Finnie said.
"New Zealanders need a bank we can trust to keep our money out of coal, oil and gas.
We're calling on our New Zealand owned banks to take a stand by creating ethical investment and lending policies that ensure not a cent of our money will ever go towards financing coal, oil or gas."

350 Aotearoa took aim at Australian owned banks which it claimed have poured over $21 billion into oil and gas projects across the world in over the last five years.
"It's obvious the major Australian-owned banks are our biggest opponents here."
"The banks have been able to operate in a cartel-like model; if no bank takes a stand against the fossil fuel industry, none of them have to."
The activist group said its campaign largely relied on "removing the social licence" of the fossil fuel industry.
In 2017 TSB Bank, which had been targeted by the group since 2015, became the first New Zealand bank to rule out investing in oil and gas companies, but refused to rule out lending to industry.
The protest of the banks today comes as the Petroleum Exploration and Production Association of New Zealand revealed it would hide the dates and venue of its annual oil and gas conference due to concerns over security and safety of attendees.
Those interested in attending the conference need to fill out a form to express their interest first, in order to weed out protesters and violent activists who could disrupt proceedings.
"The security and safety of delegates has always been a priority for our conference," PEPANZ chief Cameron Madgwick told Energy News 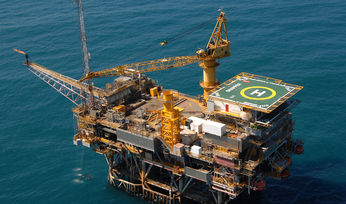 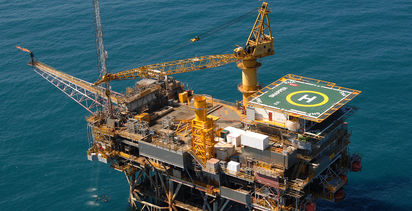 "Corporate activism" in the spotlight in fed inquiry

We need to build trust: McConville