University of Sydney sinks its teeth into Bight debate

THE University of Sydney has weighed into the ‘Fight for the Bight’ campaign, calling on the National Offshore Petroleum Safety and Environmental Management Authority to hold Equinor “to account over its proposal” to drill the Stromlo-1 exploration well in the Great Australian Bight. 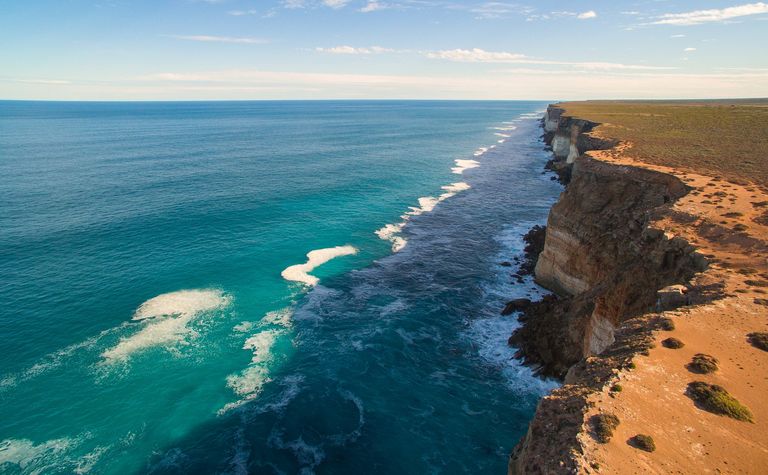 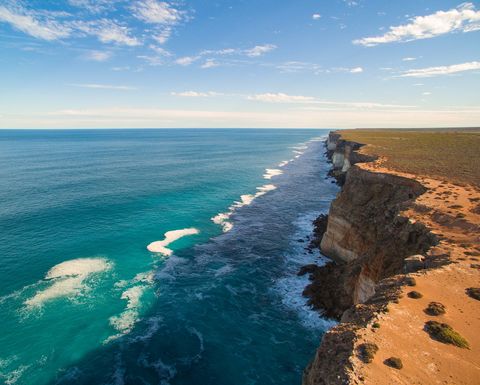 Last month the university convened a group of experts from academia and industry to consider key concerns around drilling in the Bight, and make a submission to NOPSEMA.

The group of experts, which include former BP Australia president Greg Bourne, have urged NOPSEMA to go "one step further" when considering Equinor's environmental plan and hold the company to "international best-practice standards."

Bourne served as BP president and general manager from 1992 until 1995, and then again from 1993 as regional president until 2003, a time well before the oil major made its own plans to drill in the Bight which it ultimately abandoned in 2016.

In the submission, the experts say that Equinor's "overconfidence" in its ability to prevent a major spill could lead to catastrophic environmental impacts.

"Throughout the environmental plan, Equinor has consistently made optimistic choices in order to convince the public and NOPSEMA that ‘it is safe' to drill," the group said.

"However, we saw a similar style of overconfidence demonstrated in BP's proposal to drill in the Gulf of Mexico, which led to one of the world's biggest oil spills in 2010."

The submission includes eight recommendations, many of which are already being implemented by the oiler, such as carrying out community consultations.

The submission also calls on NOPSEMA to displace the American Petroleum Industry standards with the Norwegian NORSOL D-010 standard and adopt a "long term perspective."

Finkel's Bight report must be made public: University of Sydney

Sydney Environment Institute argues resubmitted EP must be audited too 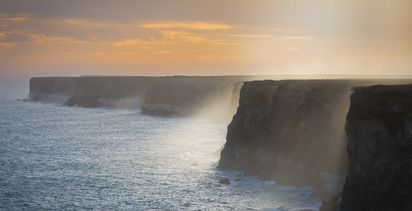