A REPURPOSED oil rig which was transformed into an artificial reef in Western Australia is a finalist in the WA government Department of Mines, Industry Regulation and Safety’s annual Golden Gecko Awards. 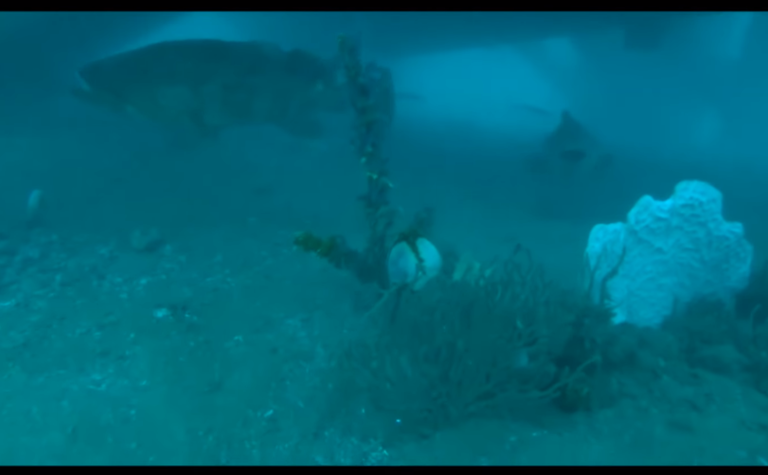 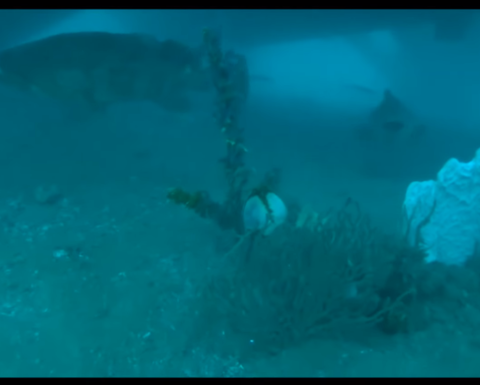 Fish swim around the artificial rig.

Since 1992, The Golden Gecko Award has recognised outstanding contributions to innovation and environmental outcomes in the resources sector, and this year the A$1 million King Reef is one of four finalists for the excellence award.
More than 27,000 cubic metres of concrete and steel structuring was installed on the bottom of the Exmouth Gulf by Subcon International which recently partnered with decommissioning company Xodus Group.
The purpose-built integrated artificial reef is the largest of its kind in the Southern Hemisphere and was also the first rig-to-reef project in Australia.
It is also different in both size and design to other artificial reefs in Australia, for a start its size is equal to 11 Olympic-sized swimming pools making it one of the largest structures of its kind, and the integrated material forms more than 58 modules, at a height of 1 to 10 metres, on the sea floor.
The project is a collaboration between Recfishwest, BHP, NERA (National Energy Resources Australia), Subcon International and Curtin University.
At last year's July unveiling of the reef WA senator Dean Smith told industry and community representatives the project was a "great demonstration of how the whole is greater than each sum of its parts."
"The world changes and it is important we use science, research and good ideas to make sure we stay in a position where we can enhance the environment, not just preserve or conserve," Smith said.
A recent survey conducted by the University of Technology Sydney found that leaving decommissioned oil rigs on the seabed would be beneficial to marine wildlife, with experts citing that a ‘case-by-case' approach should be followed for the process of repurposing the rigs.
There are already several artificial reefs in WA, predominantly in the states south-west, funded by recreational fishing license fees, and designed by Subcon.
The practice of repurposing rigs into reefs for marine life is not an uncommon elsewhere in the world. The USA been doing it since 1986.
Approval for the structure was granted by the WA Labor government in May last year.
The three other projects in the running for the prestigious award include Sandfire Resources' DeGrussa solar project; Australasian Mining Services' drill bit recycling program; and the Western Australian Marine Science Institution-run dredging science node project.
Switching to solar at its Degrussa copper mine in 2016 reduced Sandfire's carbon emissions by 30,789 tonnes and offset the use of 11 million litres of diesel.
The solar project in WA's Murchison is the largest integrated off-grid solar and battery storage facility in the country.
In AMS' drill bit recycling program the company collects used drill bits from mine sites across the Pilbara for its recycling facility, where tungsten carbide is extracted.
Since launching the service in January 2016 AMS, with a little help from local miners Fortescue Metals Group and Roy Hill, has recycled 133,279 kilograms of material and donated $97,857 to community groups, the Royal Flying Doctor Service and the Roy Hill Community Foundation.
The WAMSI-led dredging project will use in-depth analysis and applied science to boost confidence in the social, environmental and financial outcomes of major dredging activities done on construction and expansion projects in the mining, energy and port sectors.
Mines and Petroleum Minister Bill Johnston said innovation, diversification and bold initiatives would increase the use of renewable energy and reduce waste.
"By sharing these projects with industry, the department is encouraging others in the resources sector to continually improve and be at the forefront in environmental outcomes," he said.
The winner of the Golden Gecko Award will be announced at the department's Resources Sector Awards for Excellence on Thursday 22 August, with the Community Partnership Resources Sector Award. 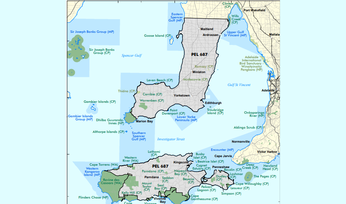 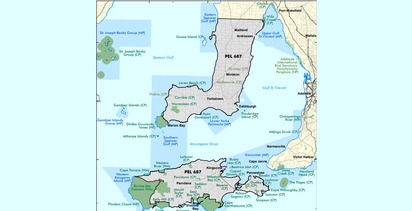 NERA and NDRI to calling for EOIs to support decom study