Esso in hot water over oil in water disposal

THE National Offshore Petroleum Safety & Environmental Management Authority, has slapped ExxonMobil via its local subsidiary Esso with a General Direction over eight titles in the Bass Strait, after finding the offshore operator had failed to measure the amount of oil in water it was discharging into the ocean. 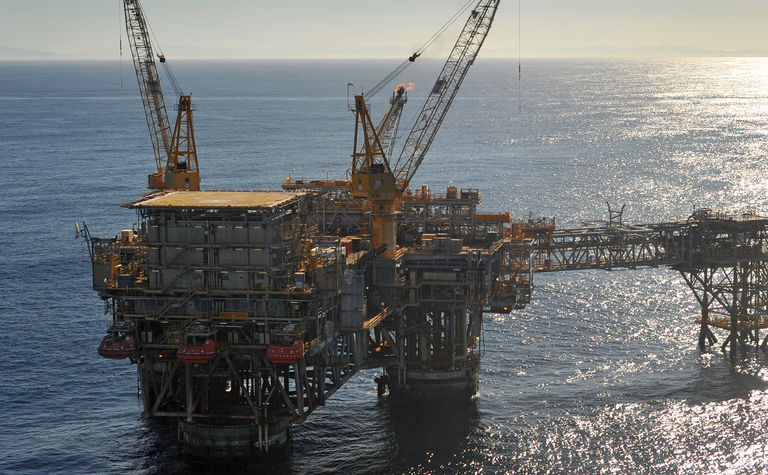 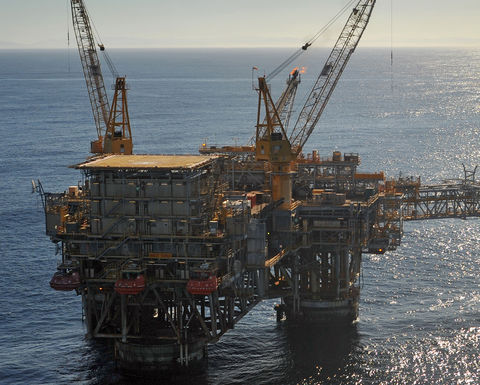 NOPSEMA said Esso had been discharging produced water from its wells with oil concentrations above regulatory limits from multiple platforms on a regular basis.

"Esso have not been reporting these discharges to NOPSEMA as recordable incidents as they are required to under the commitments they have made in the relevant Environment Plan," NOPSEMA said in a statement on its website.

This is not the first time Esso has been warned over its waste management processes. In February 2017 the regulator issued the company with a similar notice for the same reason.

Energy News understands the latest is a company-wide notice, and was issued because Esso does not have a suitable policy framework in place.

"While some actions have been taken by Esso in response to NOPSEMA inspection recommendations in an attempt to rectify the issues, these actions have failed to fully address inaccuracies in oil in water measurements and as a result this enforcement action is being taken," NOPSEMA said.

Esso has been given 60 days to introduce new steps to prevent daily average concentrations of oil in water going over 30 milligrams per litre.

The company has also been ordered to update other documents.

In a statement provided to Energy News today, Esso said it is currently considering practical steps to address the direction in an "efficient and effective manner" and that the company would "fully comply with any regulatory obligations."

"The calibration issues outlined in the General Direction predominantly relate to a small number of our operating platforms in Bass Strait," the company said.

"While we accept that improvements can be made to our produced water measurement, our recent study at Tuna platform, peer reviewed by CSIRO, showed that impacts to the marine environment from produced formation water are lower than predicted in our accepted environment plan."

Should Esso breach the direction from NOPSEMA, it could face large fines up to $2.1 million.

Greenpeace is using the direction from the national regulator to take aim at Equinor's plans to drill the Stromlo-1 exploration well in the Great Australian Bight saying even with tight regulations, oilers cannot be trusted to responsibly drill offshore.

The incident "serves as a reminder that there is no such thing as safe drilling. Spills and incidents go hand in hand with the development of industrial oilfields," Greenpeace Australia Pacific campaigner Jonathan Moylan said.

Moylan said the news would send a "chill down the spine" of fishing and coastal communities.

"These communities are already facing the looming threat of Equinor's plans to drill in the much deeper and harsher waters of the Great Australian Bight, famous for hosting more unique species than the Great Barrier Reef," he said.

"No amount of regulation can rule out incidents of this scale, let alone the risk of a catastrophic oil spill that Equinor's modelling shows could impact communities all along the southern coast-line from Albany to Sydney and beyond."

NOPSEMA has slammed Greenpeace's claims of a connection between the direction issued to Esso regarding produced formation water discharges and Equinor's proposed exploration program in the Bight.

"It is misleading for anyone to claim a connection in any form," a NOPSEMA spokesperson told Energy News.

"Equinor's environment plan remains under assessment by NOPSEMA and a final decision on its acceptability is yet to be made. Any comparison between what Equinor has proposed in their self-published environment plan and the operations of other companies is conjecture."

The spokesperson said produced formation water discharges are a "known and managed aspect" of the operations phase of offshore petroleum activity, which is separate to exploration drilling.

"PFW discharges contain oil in the milligrams per litre of water and are in no way equivalent to an uncontrolled release of crude oil," the spokesperson said. 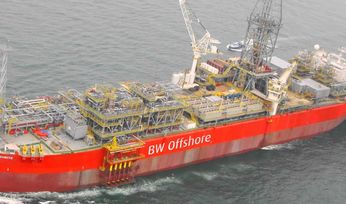 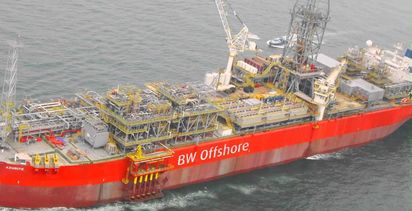