ORIGIN Energy and fraccing more widely in the Northern Territory is facing new pushback, but this time rather than activists it is billionaire Brett Blundy who has gone to the NT Supreme Court to keep Origin off his land in its upcoming drilling campaign and from the Northern Territory Cattlemen’s Association which wants the government to pass legislation around land access and water use. CEO Ashley Manicaros would not comment on the case but told Energy News "everyone is watching the outcome of this.
Login 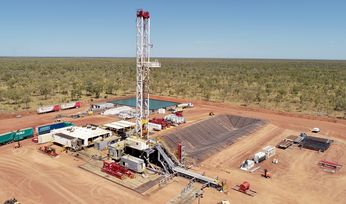