JOINT research from Curtin University and the University of Tasmania into the impact of seismic surveys on Rock Lobster populations has found air gun signals are damaging the crustacean’s sensory organs which provide balance and orientation. 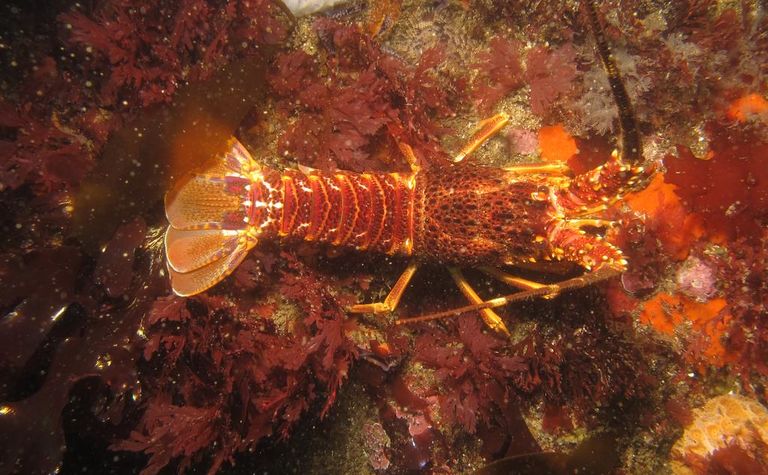 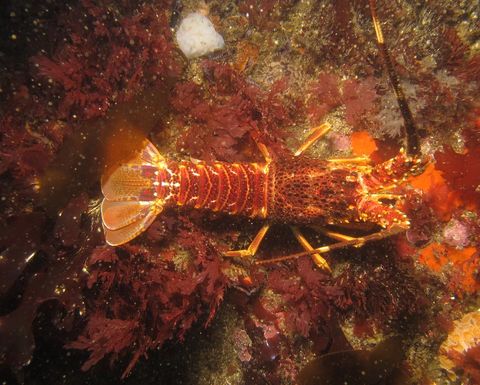 The research is the latest in a series of studies into how seismic surveys affect marine animals, and was funded by Origin Energy and the Victorian government's CarbonNet project.

It found that seismic work damaged an organ called the statocyst, which controls lobster's movement and reflexes and is "critical" in evading predators.

Lobsters exposed to harsh seismic were affected for more than a year after initial exposure, even after they had moulted.

"After exposing lobsters to the equivalent of a commercial air gun signal at a range of 100-150 metres, our study found that the animals suffered significant and lasting damage to their statocyst and righting reflexes," lead researcher Dr Ryan Day said.

Previous research from the Institute of Marine and Antarctic Studies in 2017 found that noise from seismic air guns had "significantly increased mortality rates" in scallops and zooplankton.

"While the impact of air guns on whales and fishes has been relatively well-studied, the effects on marine invertebrates such as lobsters, crabs and squid remain poorly understood," Day said.

The study has been published in the journal Proceedings of the Royal Society.

The impact of seismic on the commercial fishing industry has been a sore point for the oil and gas sector, which has been accused of conducting seismic without a proper understanding of the impact on sensitive marine areas.

"This research is part of a broader and larger research project. Obviously the type of outcome and findings of this paper are of a grave concern because [seismic] is impacting the health of a very high-value target species in adult Rock Lobster," Harrington told Energy News.

"We have huge and great concerns on a diverse range of marine species.

Harrington's concerns follow those concerns held by the national peak body representing commercial fishing, Seafood Industry Australia, which in a gesture of good will came to the APPEA 2019 conference this year to stress the importance of collaboration.

Harrington said he agreed with the position SIA had taken earlier this year and wanted to work with industry.

"Our industry has been working very strongly with some very firm positions in negotiation with the gas and oil industry… we need improved consultation. Meaningful and collaborative consultation," Harrington said.

Energy News understands that the Tasmanian Seafood Industry Council is set to hold meetings with petroleum industry lobby body APPEA and other oil and gas stakeholders in the coming week to discuss the impact of seismic on fishing grounds and rehabilitation of areas affected by seismic.

"We are calling for the application of the offset principle for seismic surveys so that we can have financial support to help rehabilitate the damage that is occurring," Harrington told Energy News.

"We need an acknowledgement that seismic is killing the larvae of a whole diverse range of species impacting the adult populations. It's very hard to quantify the damage but we do need to acknowledge that there is an impact and we need the gas and oil industry to help support offsetting that impact."

Prion will also look at scallops