Major regulatory shakeup and well levy to be introduced to WA

OIL and gas regulations in Western Australia could undergo a major shakeup, after the state’s mines and petroleum minister Bill Johnston told Energy News a new well levy would be introduced after concerns New Standard Energy may not have the funds to complete rehabilitation of its old well sites. 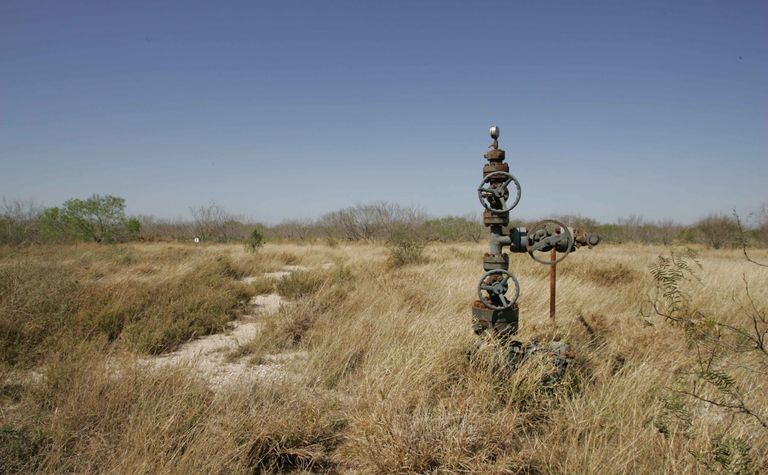 The WA government is looking to overhaul oil and gas rehabilitation legislation as part of the state's plan to implement recommendations from its recent fraccing inquiry.

It also comes after revelations that ASX-listed New Standard Energy might not be able to afford the clean-up costs for of its five wells in the distant Canning Basin.

While no formal announcement of the changes to legislation has been made, minister Johnston confirmed speculation that a new well levy - similar to the Mines Rehabilitation Fund - could be introduced to ensure license holders plugged and abandoned wells and rehabilitated exploration and production sites.

"We do need to develop a new system for insuring against rehabilitation obligations," Johnston told Energy News this week.

"The McGowan government is looking at how to establish a rehabilitation fund for the oil and gas industry."

Currently no state or territory in Australia has an orphan wells fund, or rehabilitation fund specifically for the oil and gas industry.

Western Australia is the only state to have a mines rehabilitation fund.

Energy News understands the new oil and gas fund would be based on the states Mines Rehabilitation Fund which requires tenement holders to report disturbance data and contribute annually to the fund.

However tenements with a rehabilitation liability estimate below $50,000 would not be required to pay into the fund.

The Mining Rehabilitation Fund had over $150 million as of June 30.

The decision to introduce a new fund for the oil and gas sector comes after Perth-headquartered New Standard Energy was suspended from the ASX after failing to reliably estimate costs associated with well abandonment at five of its assets in the onshore Canning Basin.

New Standard, which held high hopes for a major commercial unconventional oil discovery in the Canning back in 2012, published its annual results at the end of last month reporting a loss after tax of more than $500,000 and just $50,000 of net assets.

Aside from the well sites, the company also constructed camps, roads and an airstrip in the region which also remain un-rehabilitated.

A fifth well, Condon-1, in EP481 must be abandoned by August next year.

It has not undertaken any work and did not include an estimate of the costs of rehabilitation and abandonment in its full year results released last month, which raised governance concerns for the ASX.

The securities exchange queried the company's accounting standards and whether or not it had provided a "true and fair view" of its financial position.

"It is the Board's position that the company cannot recognise a liability on the rehabilitation provision until the site visits have been completed," New Standard told the ASX.

"The Board will recognise the rehabilitation liability once the site visits have been completed and accurate and reliable quotes have been received."

The company has now been suspended.

Should New Standard fail to rehabilitate its well sites during the allocated time frame, the state government has vowed to do all it can to ensure the company and directors are held accountable, however at the end of the day abandonment and rehabilitation costs could be funded from the public purse.

"It's absolutely essential that we try to put rehabilitation obligations onto the company and not the government," Johnston told Energy News.

The WA Department of Mines, Industry Regulation and Safety said it is investigating further enforcement options to ensure the company completes the required rehabilitation on its permits.

This includes the safe decommissioning of any equipment on site, removing any rubbish and revegetating any cleared areas."

The Department said it would consider prosecuting the company for failing to comply with the direction, but said it would only do so if "all other enforcement measures had been exhausted." 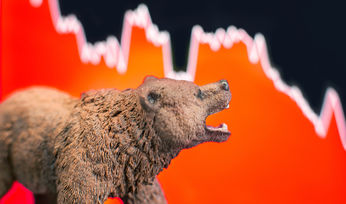 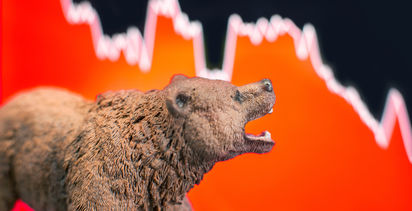 Worley claims TW Power Services for its own

Oil Search workforce cut by one third by year's end

Exxon and others set emissions target