KAROON Energy is leaving Australia to focus on its assets in Brazil and Peru it announced at its annual general meeting Friday. 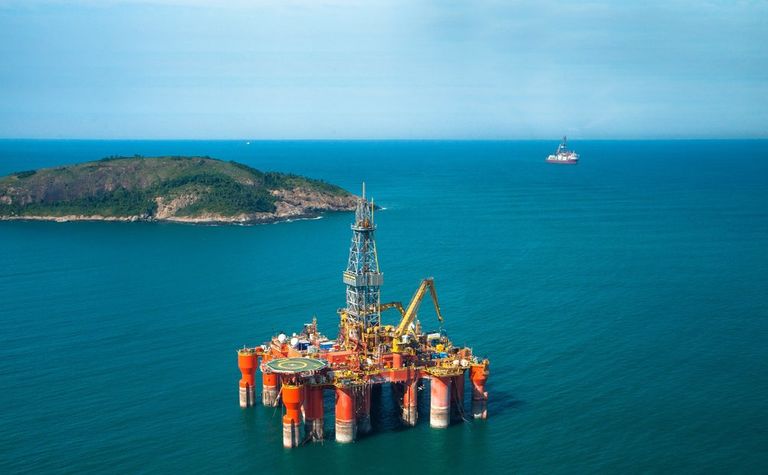 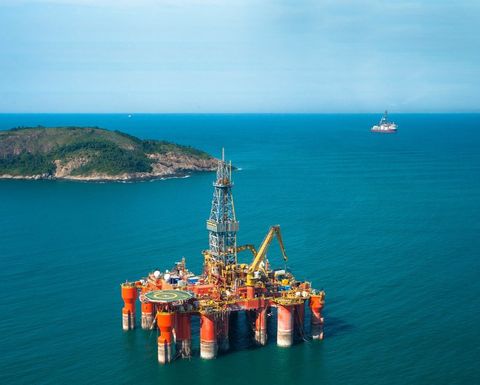 Chairman Bruce Phillips said the company was focussed on ensuring its broader asset portfolio was "appropriately sized" for its capital capabilities.

"In Australia we have relinquished WA-314-P after failing to attract a suitable farminee," Phillips told shareholders.

"We have also listened to our broader stakeholder groups and have initiated actions to relinquish EPP46 in the Great Australian Bight."

Phillips said along with exiting the Bight, the company had reduced its staff size and was "rationalising our premises in Australia."

Under the EPP46 work program Karoon would have been required to drill an exploration well, estimated to cost up to A$115 million, before October 2021.

In a statement over the weekend activist group Greenpeace, which has been campaigning hard to get oil and gas out of the Bight, said Karoon had abandoned its plans due to high risks of an oil spill.

"Karoon sees the writing on the wall… they've all recognised that the danger of a spill to marine wildlife like whales, and to communities along the coast from Western Australia to Tasmania are just too great," Greenpeace head of campaigns Jamie Hanson said.

However Karoon has made no indication it was abandoning its Australian ambitions due to the risks alleged by Greenpeace.

According to the National Offshore Petroleum Titles Administrator EPP46 is still an active exploration permit.

This time last year, Karoon was operating at a loss. Exploration-wise the company had hoped Equinor's proposed Stromlo-1 well would "establish a viable petroleum system….which would materially derisk the prospectivity of the entire Ceduna Sub-basin" making its exploration permit in the Bight more appealing to farminees.

Since then the company has worked hard to balance the books, investing in growth, then debt reduction.

Its recent placement and entitlement offer raised over A$175 million to fund its international developments including the acquisition of the producing Bauna oil project in Brazil.

Bauna has two producing reservoirs in Bauna and Piracaba which are both tied back to the floating production storage and offloading facility the Cidade de Itajai and the existing but undeveloped Patola oil discovery.

The field currently produces 20,000 barrels of light sweet crude a day, with capacity to increase this to 33,000bopd which Karoon says is achievable by 2022 via well interventions and the development of Patola.

Just a fortnight ago the company contracted the Stena Forth drillship for its upcoming Marina-1 well offshore Peru.

Drilling will begin in the first quarter of next year. 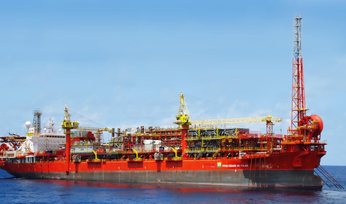 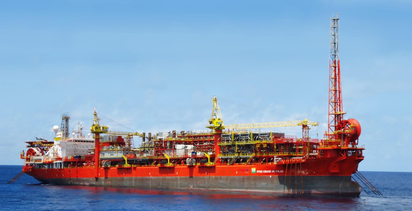 Investors rally to Karoon as it acquires Bauna oilfield