AN INDUSTRY-led research study into the impact of seismic surveys on fish species has made some findings disturbing for both the commercial fishing and offshore oil gas industry after it found catches are way down after recent survey work. 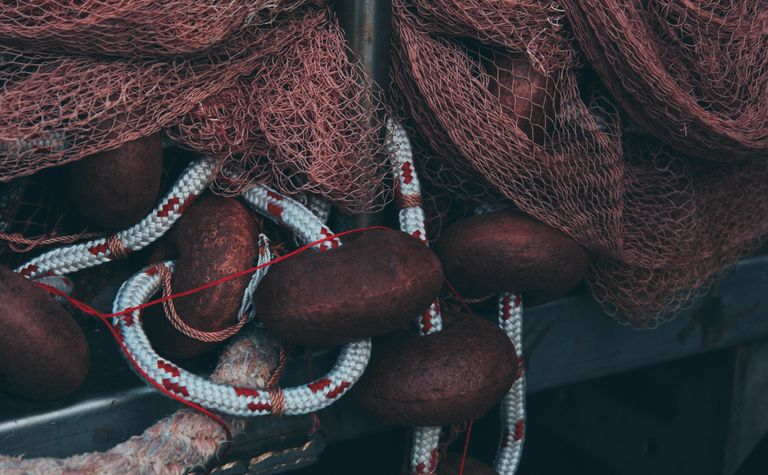 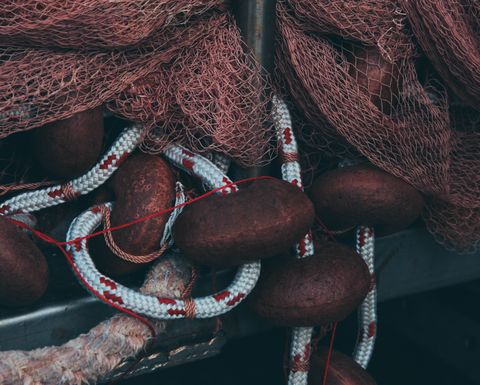 Seismic surveys are used by oil and gas explorers to map the seabed and geological structures beneath the earth's surface.

"This provided robust evidence for a negative impact of seismic surveys on whiting catches in the Danish Seine fishery," the report said.

According to the report, which French seismic company CGG participated in, whiting catches fell by 95% and flathead 75% from January to July compared with the prior six months.

While the report is preliminary, and just the first of a four-stage study into seismic acquisition and the effect it has on marine life, it paints a concerning picture for the offshore oil and gas sector as it backs up speculation by fishing companies that seismic acquisition can damage marine habitats.

The report was conducted by seismic contractor CGG, the South East Trawl Fishing Industry Association, and a government body called the Fisheries Research and Development Corporation.

A commercial fishing company then used trawlers as they would normally to net both whiting and flathead. The fishing was conducted using the Danish Seine method - a net with a weighted rope and buoy attached to the fishing vessel. 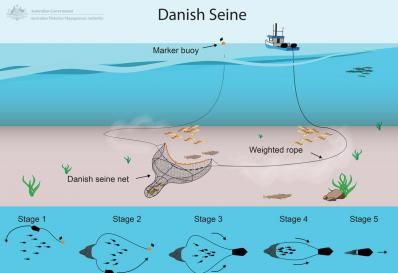 Nets were trawled between 10 and 20 times each fishing attempt. There were four fishing attempts aimed at hauling whiting and two attempts for flathead. All fishing was conducted immediately after seismic surveys were conducted.

Scientific observers were onboard during each netting.

The report found the chance of catching a commercial level of each fish fell by more than 29% for both species.

This was measured by the number of empty nets. The report after the survey was conducted showed the number of zero catches across the impact sites - where seismic was acquired - fell by 95% for whiting.

It found that the number of empty catches of flathead also fell by 29%.

In the coming days CGG will provide an update on the report to stakeholders, however the company was unable to provide comment today.

Late last year the peak body for the oil and gas sector, the Australian Petroleum Production Exploration Association launched its own review into the impact of seismic surveying on the marine environment.

The review will deliver an industry guidance note for the Australian offshore regulatory regime which will provide a consistent approach to the assessment of noise impacts to whales and fish.

APPEA's review followed the establishment of a Senate Inquiry into offshore seismic.

Labor and the Greens both voted in favour of launching the inquiry committee in September last year.

The committee is considering scientific papers and research into seismic testing and considering current regulations governing both Commonwealth and state waters. In April Energy News revealed the senate inquiry report into seismic and the environmental impact would not be released this year.

Due to the COVID-19 pandemic and economic crisis faced by the parliament, public hearings were cancelled, and the inquiry was pushed back into 2021.

There have been more than 15,000 individual offshore seismic surveys undertaken by the oil and gas industry since 1960.

An earlier joint research report from Curtin University and the University of Tasmania into the impact of seismic surveys on crustaceans was released last year.

This separate report found air gun signals could impact rock lobster sensory organs, and could lead them to temporarily lose balance and orientation.

Previous research from the Institute of Marine and Antarctic Studies in 2017 found that noise from seismic air guns had "significantly increased mortality rates" in scallops and zooplankton.

The environmental impact of seismic surveys on the marine environment is a hotly contested one, with the oil and gas industry noting it was key to securing exploration, and the fishing industry concerned it is losing catches immediately after surveys are conducted.

A model of compensation was agreed to by CGG with local fisheries last year. However, some commercial fishing companies would not provide necessary data to back their claims.

This ended in the national regulator, NOPSEMA, ordering CGG to come up with a new system of compensation, while noting certain fishing companies were "not engaging in constructive behaviour." 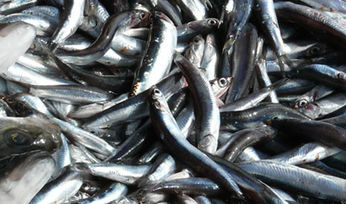 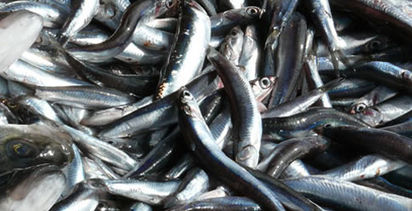