COOPER Energy has said it is Australia’s first carbon neutral domestic gas producer, thanks to fully offsetting its financial 2020 emissions in partnership with Biodiverse Carbon, however the announcement has been blasted as nothing more than greenwashing. 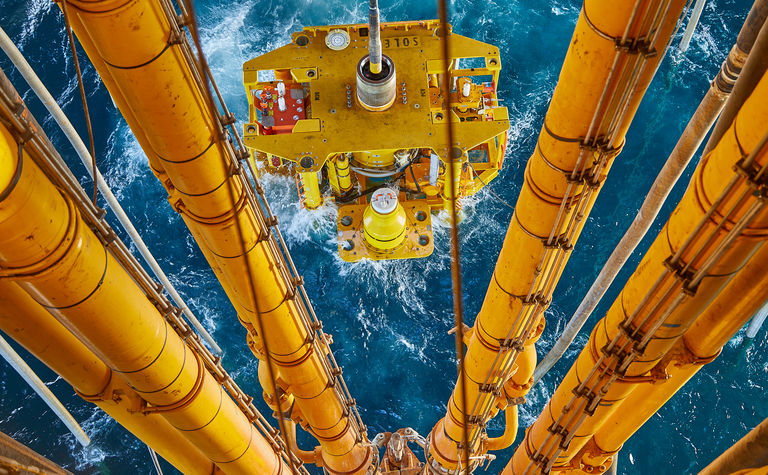 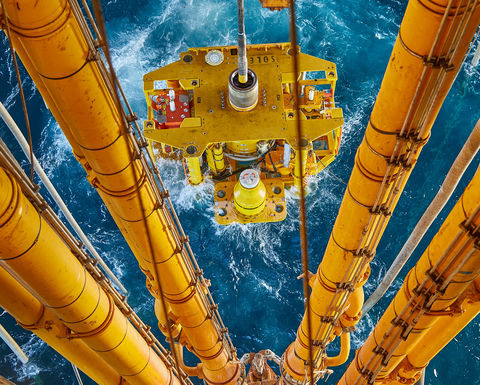 Cooper has been developing its Sole gas field in the Gippsland Basin, with gas sent for processing to the Orbost gas plant before being sent to a series of contracted customers drawn largely from Australia's manufacturing sector, though the plant operated by APA Group has suffered a number of setbacks and is still not producing at nameplate capacity.

The company released 10,022 tonnes of greenhouse gasses during FY2020 including 8739 tonnes across its Scope 1 equity share of emissions; 360 tonnes of Scope 2 emissions and 923 tonnes of  "controllable" Scope 3 emissions - which it defines as business travel and carbon embedded in manufacturing of steel and concrete.

It said the project will create tangible environmental benefits including restoring native vegetation and wildlife habitats, increasing the habitat for the threatened Malleefowl and migratory shorebirds and improve the conditions of sub coastal wetlands.

"We are voluntarily managing our emissions footprint based on Cooper Energy values and as a growing domestic gas supplier, driven by care and the recognition of the need to support environmental sustainability," managing director David Maxwell said.

He noted that the company's strategy of producing gas in and for southeast Australia meant their operations had a comparatively low level of emissions intensity compared to other operators who may have long pipeline transmission.

"We saw an opportunity to completely offset our emissions well ahead of 2050 and we took it," he said, adding that they had been reporting their emissions since 2014, and voluntarily started to publish Scope 1, 2 and 3 emissions last year.

"We plan to fully offset our carbon emissions annually recognising the long-term benefits to our business, the environment and the communities where we operate," Maxwell said.

The company plans to seek government certification from Climate Active as a carbon-neutral organisation.

"As the first net-zero oil and gas company Cooper Energy have chosen to invest more than just carbon offsets, they are investing in a premium biodiverse carbon project that has additional co-benefits including the restoration of Australian landscape and wildlife habitat," Biodiverse Carbon CEO Todd Berkinshaw said.

The shareholder resolution "requests the company disclose, in subsequent annual reporting, a plan that demonstrates how the company will wind up its fossil fuel production assets and operations in a manner consistent with the climate goals of the Paris Agreement".

This would include details on capital expenditure, production guidance, decommissioning and rehabilitating assets, workforce arrangements and capital being returned to shareholders.

Market Forces' Will van de Pol told Energy News Monday's announcement was nothing more than greenwashing, saying the company's offsets were cancelled ‘more than 50 times over' by its Scope 3 emissions, which he said make up 98% of its emissions profile.

"Investors should not let Cooper's miniscule emissions offsets distract from the existential threat facing the company's business model, which relies entirely on selling more gas into a market that must decline," he said.

"The shareholder resolution isn't about tinkering around the edges of climate action, it calls on the company to recognise and manage the decline in gas production required if we are to meet the Paris climate goals and avoid the worst impacts of global warming."

Cooper's shares were trading up 0.5% this morning at 3.6c 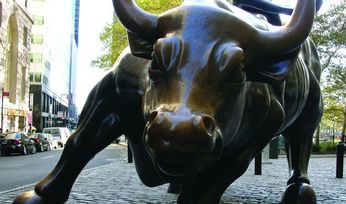 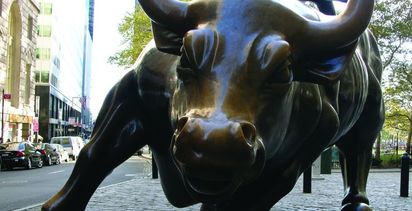 Cooper and APA to finish Orbost work by December