A GROUP of Extinction Rebellion protestors descended on Shell’s Perth headquarters over the weekend, defacing the entrance and writing chalk on the pavement in protest of Shell’s Prelude FLNG vessel, describing it as a “death machine”. 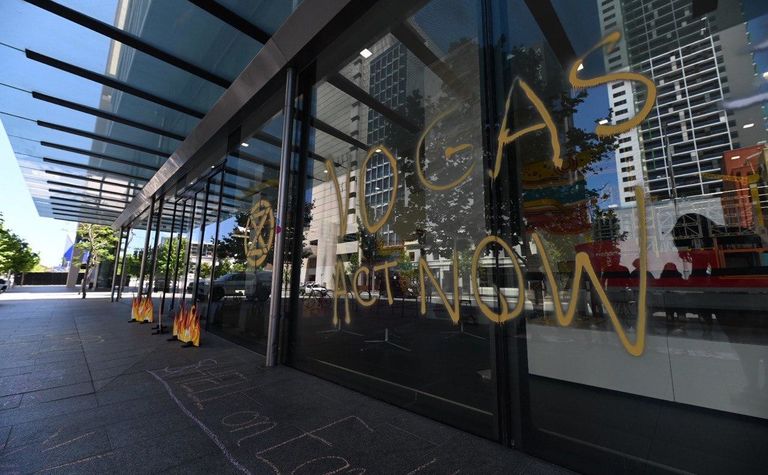 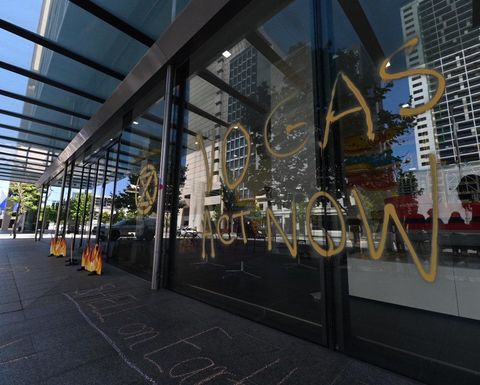 Police were called to the scene by Shell security, however no arrests or move on notices were made and by Monday morning all evidence of the protest had been removed.

In a statement to Energy News 15-year-old protestor Melissa said she was proud to be part of the protest.

"This kind of action, in my opinion, is the essential ‘next step' if we have any hope of saving the earth," she said.

Melissa's mother, Carmen Stobaus, who also attended the action said her children were anxious about their future, and she encouraged her daughter to "consider the available evidence and decide on what action is appropriate".

"I am immensely proud of my daughter for standing up for the earth. I will encourage the entire world to join them in the fight for climate justice for all."

The group is calling for Shell's Prelude FLNG facility off the northwest coast of the state to be shut down immediately, describing it as a "death machine".

The $12 billion vessel started up production in July last year, only to be shut in in February as it was plagued with technical problems and has been in lighthouse mode ever since, with frequent clashes between unions, Shell management and contractors like Sodexo about conditions on the vessel.

Last week the company posted an impairment post-tax charge of A$924 million largely related to the facility in its quarterly results.

The vessel has never reached its nameplate capacity of 3.6 million tonnes of LNG per annum. 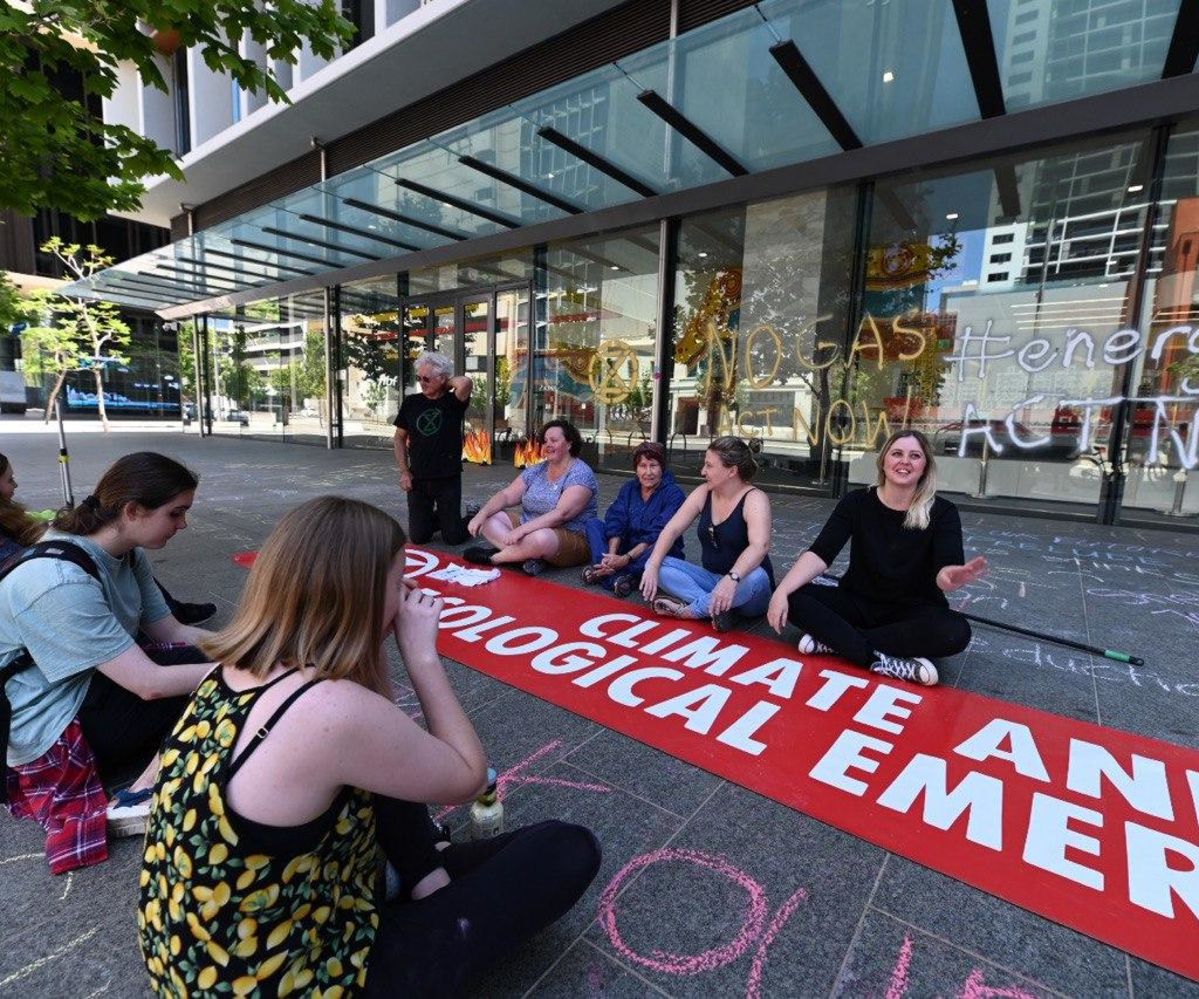 A Shell Australia spokesperson told Energy News the supermajor wanted to play its part and contribute to the global effort to tackle climate change.

"Shell's strategy is to continue to grow in areas where we see rising customer demand for cleaner energy," he said pointing to its acquisition of solar and battery storage company Sonnen, and its plans to build a grid-scale solar farm in Queensland.

The protestors on Saturday said Shell's current emissions were incompatible with the Paris Agreement, and while the company has flagged it will unveil a new strategy early in the new year to help it reach net-zero emissions by 2050, Extinction Rebellion member Gerard Mazza said the company is a "master" of propaganda.

"They claim to be transitioning towards a sustainable future, and yet they're still exploring for new oil and gas projects," he said.

Shell's messaging was in the spotlight last week after a poll it posted on Twitter as part of its Great Energy Debate came under fire. The poll asked respondents what they would do to help reduce emissions, with options including "installing renewables", "fly less" and "buy an electric car".

While the bulk of respondents picked "install renewables", the poll caught the ire of high-profile critics of the oil and gas industry, including climate activist Greta Thunberg and US Democratic representative Alexandria Ocasio Cortez, who accused Shell of hypocrisy and greenwashing.

"I don't know about you, but I sure am willing to call out the fossil fuel companies for knowingly destroying future living conditions for countless generations for profit and then trying to distract people and prevent real systemic change through endless greenwash campaigns," Thunberg tweeted.

Speaking at the virtual debate, Shell integrated gas and new energies director and executive committee member Maarten Wetselaar was adamant gas was the best solution the world had to meet growing energy demand and that it would take time to work with customers to make the shift to renewables and emerging technologies such as hydrogen.

"As we work together with our customers to get there, you will see our investment profile change exactly into that direction. So we will run in front of them, but we can only get so far ahead of our customers," he said.

"It will take time for our steel companies, for our cement companies, for petrochemical companies, generally to be able to buy hydrogen from us, instead of gas or oil… if the only thing I offer them is too far ahead I will lose those customers." 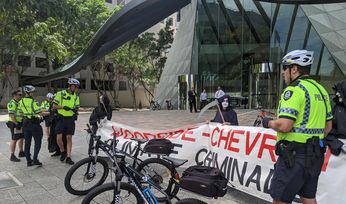 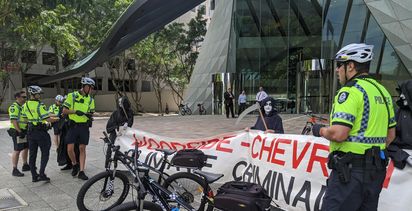