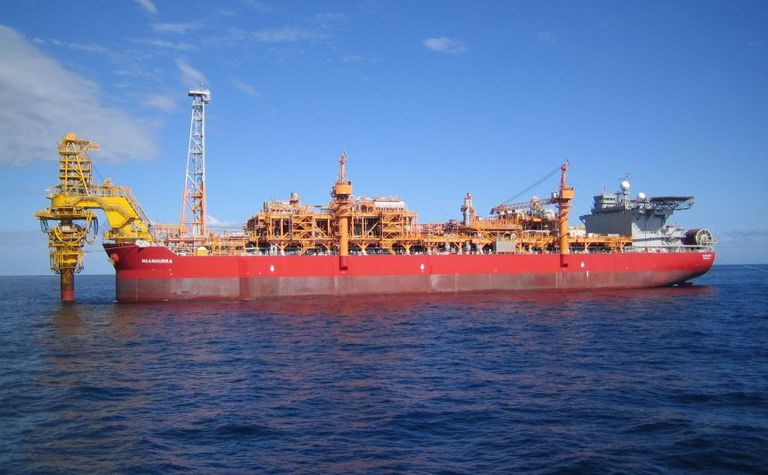 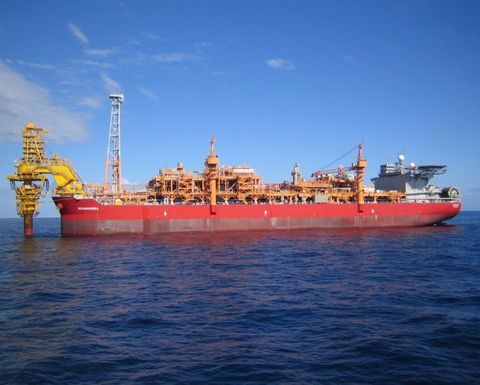 The wells, eight of which production wells and the rest injection wells, were previously tied to the Nganhurra FPSO. The FPSO was towed away in late 2018 at the cessation of production.

On Friday, the National Offshore Petroleum Safety and Environmental Management Authority alleged the two companies had potentially breached safety and environmental legislation and has subsequently launched an inquiry.

NOPSEMA also issued the companies a ‘direction' ordering them to plug and abandon the 18 wells, saying they had "not taken adequate action" to decommission the field.

The direction and investigation come a year after Woodside was slapped with an environmental ‘notice' warning them to fix degrading infrastructure as it had become a significant threat to the environment.

This week the regulator doubled down on its concerns saying the riser turret mooring system, left some 50km northwest of Exmouth, had been left in a "poor condition".

Woodside initially planned on transporting its subsea infrastructure to shore for decommissioning.

However, it now appears the infrastructure is no longer in a stable enough position to do so.

"We had secured approvals, awarded contracts, and mobilised vessels to undertake the activity," a Woodside spokesperson told Energy News.

During this process, Woodside identified an "issue with one of the ballast comparments," meaning it could not tow the riser turret mooring as planned.

"Multiple alternative methods were investigated however none were deemed to have a reasonable chance of success," the spokesperson said.

NOPSEMA said it was concerned about "degradation" of the riser turret mooring.

"As Woodside is unable to decommission the riser turret mooring as originally approved, NOPSEMA is investigating possible breaches [of the law]," the regulator said.

Last October the company said it intended to turn the subsea site into an artificial reef.

NOPSEMA said in a statement decommissioning must be completed by 2025 or risk hundreds of thousands of dollars' worth of fines, or perhaps as much as $2.2 million according to the penalty point system legislated.

The direction could be just the first step for NOPSEMA in reprimanding Woodside and Mitsui.

If the two companies are found to have contravened the OPGGS Act, the matter would undoubtedly be referred to the Office of the Commonwealth Director of Public Prosecutions.

"Woodside is focused on strong environmental performance, including decommissioning of our facilities in line with good industry practice," the company spokesperson said. 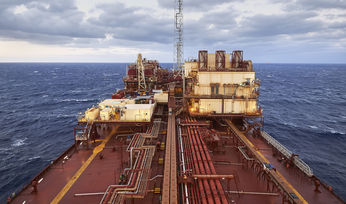 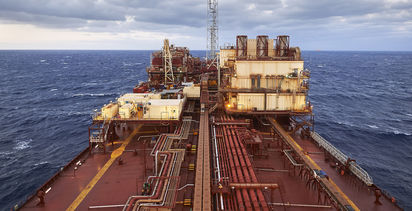