MAJOR LNG players are banking on being able to continue producing and exporting gas by offsetting the emissions produced across its entire lifecycle, from production to end-use, in what is being called carbon-neutral LNG, however questions remain over whether this will be a viable long-term solution across the entire industry. 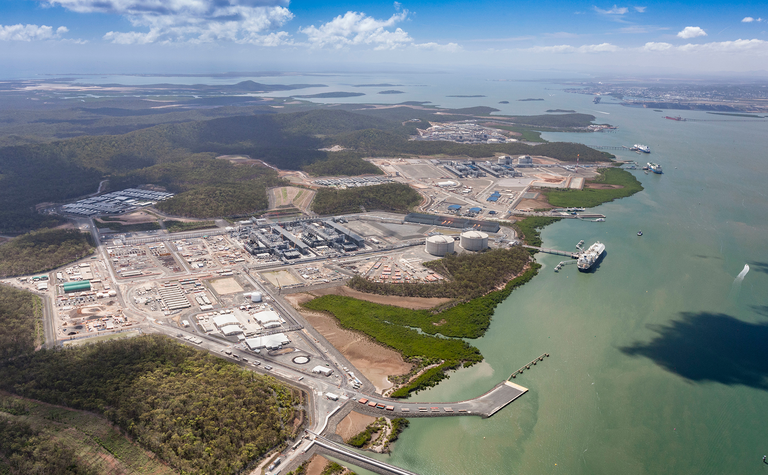 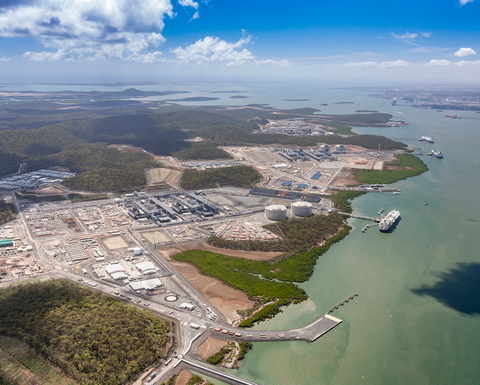 In September last year French major Total delivered the world's first shipment of carbon-neutral LNG to CNOOC. The cargo was loaded at Inpex's Ichthys and delivered to China's Dapeng terminal. Emissions were offset with Verified Emissions Certificates, financing a wind farm in China and an afforestation project in Zimbabwe.

Total has put LNG as one of the cornerstones of its strategy to meet growing energy demand while reducing its carbon footprint to reach net-zero emissions by 2050.

In December, Santos said it was working with Mitsubishi to examine opportunities to ship carbon-neutral LNG from its yet-to-be-sanctioned A$4.8 billion Barossa gas project in the Timor Sea.

Overnight on Thursday, Shell chief Ben Van Beurden announced the company would deliver more than 7 million tonnes of new LNG capacity by 2025 - a 20% increase compared to today - while relying on CCS and offsets to neutralise emissions, a move environmentalists described as "delusional".

Analysis from Wood Mackenzie Asia Pacific energy vice chairman Gavin Thompson in December estimated that an average cargo of LNG releases 270,000 tonnes of CO2 equivalent over its lifecycle, requiring something like 240,000 trees be planted to offset the emissions.

If the LNG industry were to offset the 5,500 LNG cargoes that were delivered in 2019 alone, that would involve planting 1.5 billion trees or carbon credit equivalent. This would balloon further if the expected demand for LNG in Asia is to be met in the coming decades.

Thompson also noted industry has yet to define the methodology or reporting structure to measure emissions released from LNG cargoes.

In reaction to Shell's net-zero plans, Global Forest Coalition said afforestation and reforestation projects are often based on vast areas of commercial monocultural tree plantations - and their associated negative impacts on communities and biodiversity.

Thompson said it would be more sustainable for LNG suppliers to target reducing emissions in the production and liquefaction process ie: don't release the emissions in the first place - rather than trying to offset them once they're in the atmosphere.

He said decarbonising feedgas would be the biggest opportunity to reduce liquefaction emissions and companies should look to using higher efficiency plant designs or use renewables to replace feedgas.

Thompson also said reducing CO2 venting upstream could reduce emissions and create opportunities for CCS, but noted costs for CCS still remained high, and the technological kinks have yet to be worked out.

He pointed out that all carbon-neutral cargoes have been bought by Asian customers, a region where carbon policies and investor pressure is relatively weak, but said this was likely to change.

"As LNG demand continues to grow, so will demand for greener LNG and I expect that future legislation, shareholder obligations and project financing terms will likely require that all LNG cargoes come with detailed information about the emissions associated with their production and delivery," he said.

"Targeting full life-cycle emissions across the entire LNG industry is a big ask, but progress towards emissions reduction in the upstream, liquefaction and transportation of LNG is coming into focus and at the very least, proof or visibility of supplier carbon credentials will become the norm." 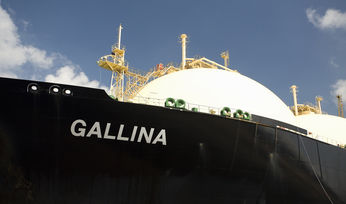 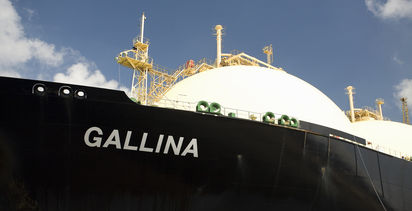