ACTIVISTS disguised as corporate recruiters duped US ExxonMobil lobbyists into admitting the influential supermajor publicly supported a carbon-tax under the assumption that one would never be passed, and it had covertly fought efforts to reduce ambitions on climate change for decades. 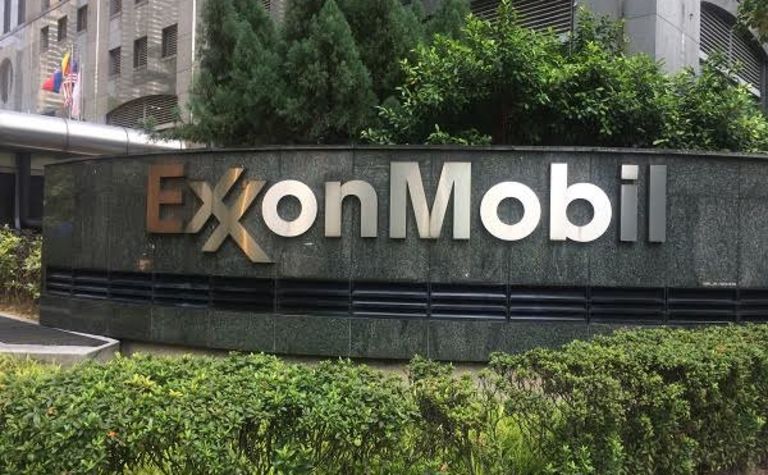 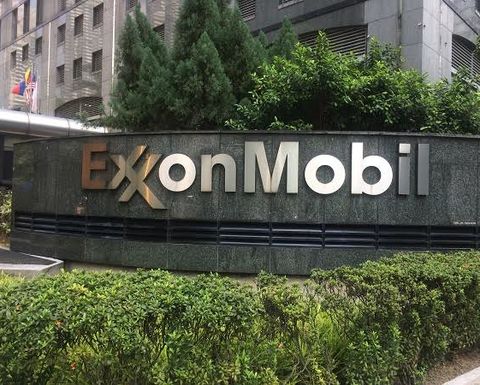 McCoy said the company had been working to weaken aspects of US President Joe Biden's infrastructure bill by targeting Republican and moderate-Democrat representatives to undermine efforts to place limits on greenhouse gas emissions and taxes on oil and gas companies.

He also said Exxon's public support for a price on carbon was "a great talking point" and it did so knowing that it would never actually happen.

"Nobody is going to propose a tax on all Americans and the cynical side of me says, yeah, we kind of know that but it gives us a talking point that we can say, well what is ExxonMobil for? Well, we're for a carbon tax," McCoy said.

The lobbyist also revealed the company secretly fought against legislative action on climate change using third-party organisations such as the American Petroleum Institute, which he described as "whipping boys".

ExxonMobil chairman and CEO Darren Woods released a statement strongly condemning the comments made and reaffirmed the company's commitment to carbon pricing.

"The individuals interviewed were never involved in developing the company's policy positions on the issues discussed," he said.

"We condemn the statements and are deeply apologetic for them, including comments regarding interactions with elected officials."

In a LinkedIn post, McCoy said he was "deeply embarrassed by my comments and that I allowed myself to fall for Greenpeace's deception".

"While some of my comments were taken out of context, there is no excuse for what I said or how I said it," he wrote.

An ExxonMobil spokesperson told UK media the undercover operation was just the latest in a "multi-decade campaign against our company and industry, which has included false claims and unlawful actions at our facilities as well as those of other companies around the world".

"We have supported climate science for decades. Greenpeace and others have distorted our position on climate science and our support for effective policy solutions," they said.

The company publicly supports the goals of the Paris Agreement under a 2C pathway.

It announced in December that it will reduce emissions intensity of its upstream operations by 15-20% by 2025, compared to 2016 levels, supported by a 40-50% decrease of methane intensity and a 35-45% decrease in flaring intensity across its global operations. It says it plans  to eliminate routine flaring by 2030.

"We respect and support society's ambition to achieve net zero emissions by 2050, and continue to advocate for policies that promote cost-effective, market-based solutions to address the risks of climate change," Woods said at the time.

The interviews follow Exxon shareholders electing three board members nominated by climate activist group Engine No.1 at its AGM in May.

The fund seized upon shareholder discontent over the company's poor financial track record, lack of concrete steps to curb its emissions and lack of energy transition experience on its board. 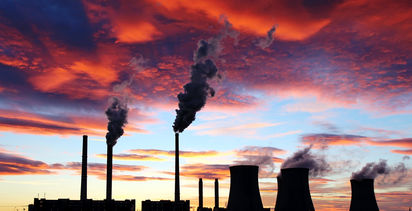