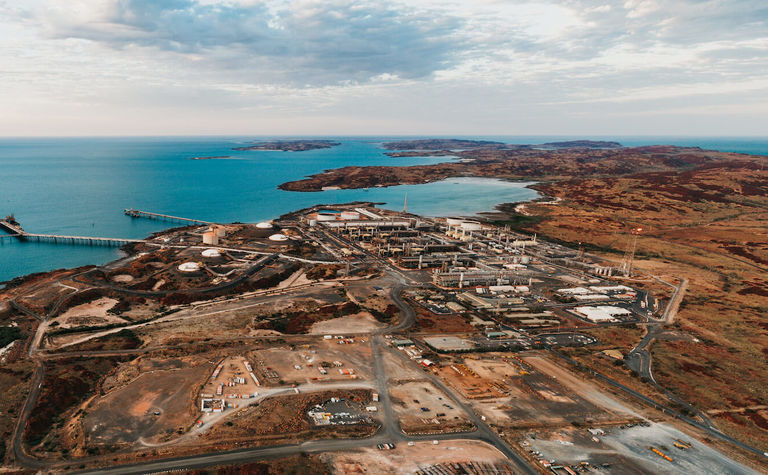 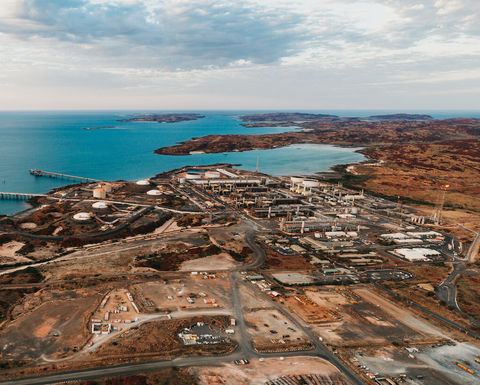 The project is being built adjacent to Woodside Petroleum's expanded Pluto Train 2 facility near Karratha, which will supply feed gas to the project. Under a gas sales agreement between the two companies Woodside will supply 130 terajoules of gas per day.

"Australia currently imports around 2.4 million tonnes a year of urea for agricultural use, and the Perdaman project will have the capacity to meet 96% of that volume," he said.

"The NAIF's investment will provide farmers' access to locally manufactured fertiliser, securing our agricultural production and boosting our exports."

His comments were made despite A$160 million of the funding going to the Pilbara Ports Authority to build a new multi-user wharf and facilities at the Port of Dampier for exports.

The other $95 million will go to the WA Water Corporation for the expansion of the Burrup seawater supply and brine disposal that will service the Perdaman plant.

Perdaman is expected to make a final investment decision on the project this quarter with first production scheduled in 2025.

The funding was welcomed by the Western Australian government, which has provided $47.6 million to the project for road relocation costs, dependent on positive FID.

"The Perdaman Urea Project is a great development for the Pilbara, particularly as it will deliver around 200 locally-based, ongoing quality jobs - strengthening the region's economy into the future," WA regional development minister Alannah MacTiernan said.

"We have backed this project also because it develops our manufacturing capabilities and because of its commitment to working closely with Murujuga Aboriginal Corporation."

However Murujuga Aboriginal Corporation (MAC) board member and Mardudhunera Traditional Owner Raelene Cooper said in a press release today that she didn't want the project on Country over concerns the project will impact the ancient Indigenous rock art nearby.

"The government should not be supporting this multibillion-dollar company in causing damage to my cultural heritage," she said.

Indigenous and environmental groups have engaged in a yearslong campaign against industrial expansion on the Burrup peninsula, fearing that the cumulative pollution from the facilities will erase the rock art that has existed in the area for millennia, likening it to the destruction to the Jukkan Gorge in slow motion. 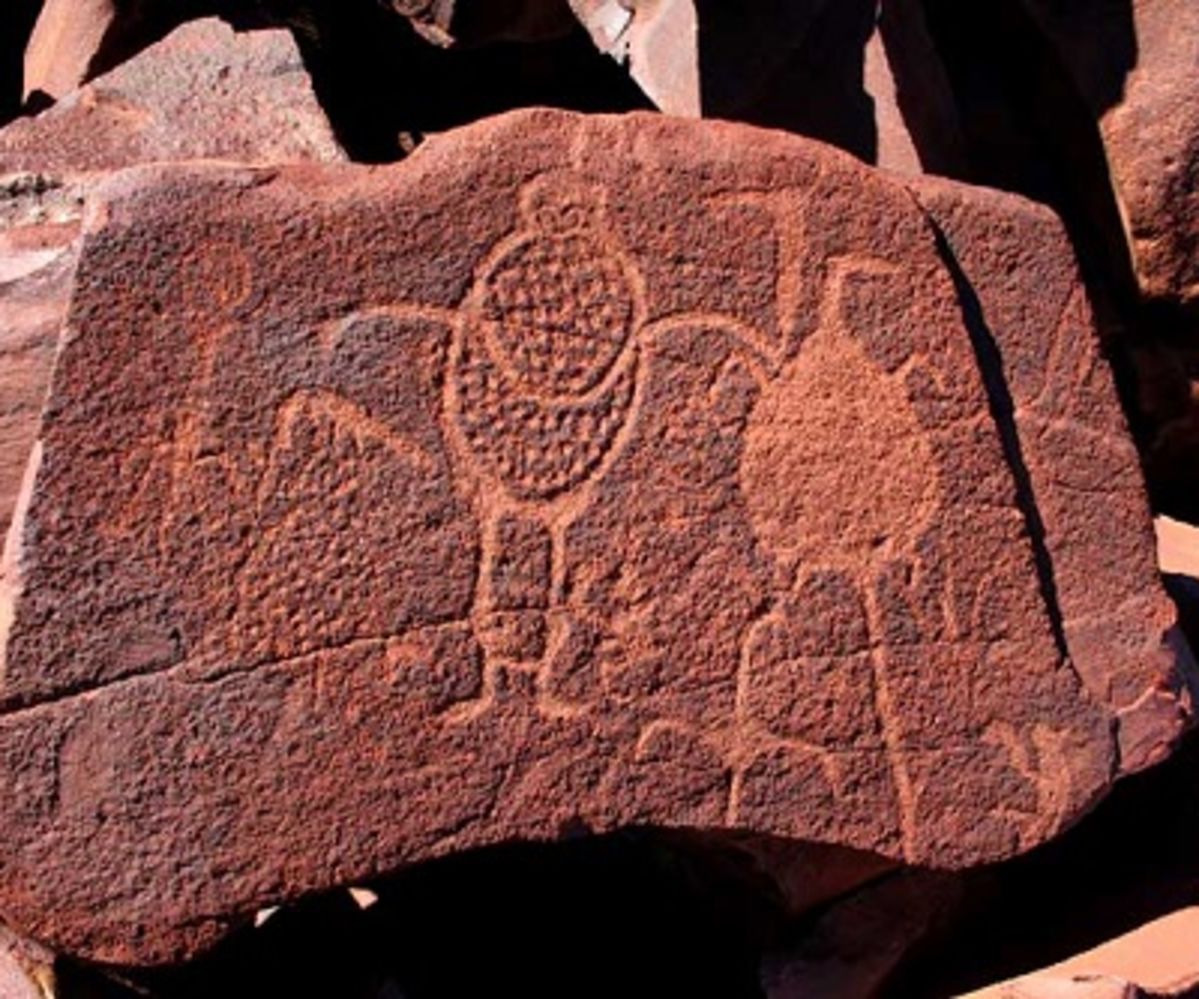 Both state and federal governments and the Murujuga Corporation have submitted the site to be nominated for World Heritage Status.

"If Murujuga is deserving of world heritage listing, why would anyone want to put more industry there?" Cooper said

Conservation Council of Western Australia executive director Maggie Wood said the federal government was detached "from the opinions of everyday people in WA".

"Pollution from heavy industry on the Burrup is actively degrading globally significant Aboriginal heritage. That is an irrefutable fact and this proposal will only make the situation worse," she said.

"The federal government should consider whether it really has its priorities in order when the interests of a private, profit-making enterprise take precedence over the preservation of fragile cultural heritage."

According to WA's Environmental Protection Authority, Perdaman will use efficient ammonia and urea production technology and a combined cycle gas turbine plant to reduce greenhouse gas and nitrogen and sulphur dioxide emissions.

The EPA assessment also notes the MAC "have agreed to the proposal being implemented" and is "continuing to undertake consultation with the proponent".

MAC CEO Peter Jefferies told the Joint Standing Committee on the Jukkan Gorge disaster in November 2020 however that his experience of industry consultation was "tokenistic", "fundamentally insecure" and "founded in colonialism". 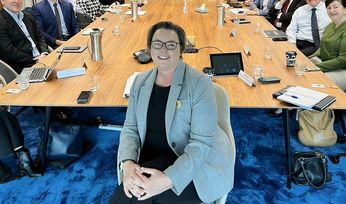 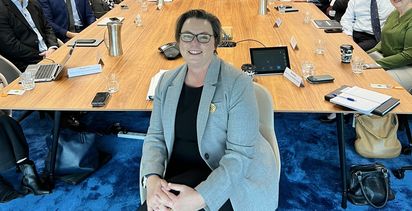