THE Australian oil and gas peak body has announced the winners of its annual photography competition, In.Site, which raised $5000 for the Royal Flying Doctor Services. 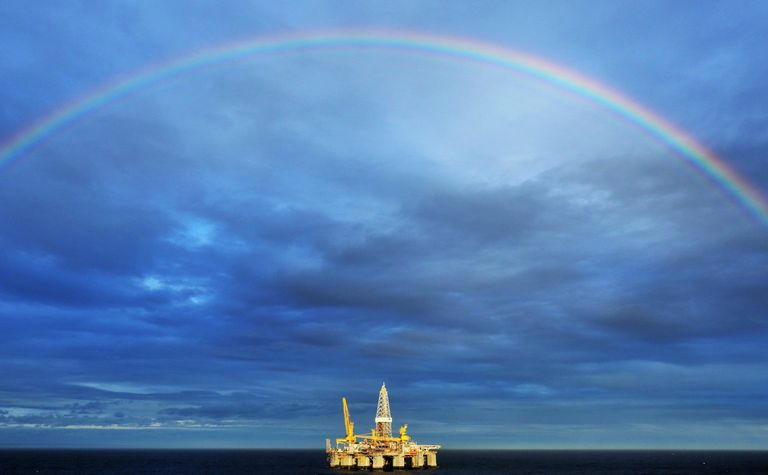 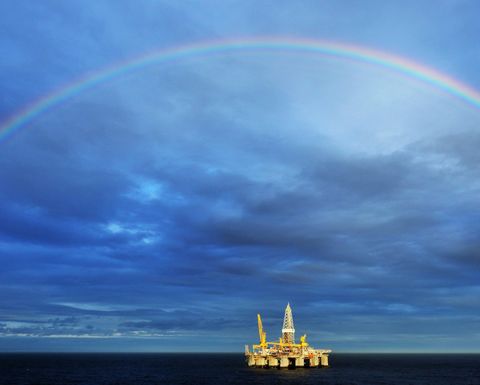 The Australian Petroleum Production Exploration Association runs the competition each year, and this year featured a variety of themes by workers on oil and gas sites around the country.

This year saw almost 200 entries from across Australia as part of the awards. The winning photographs can be viewed at the bottom of this article.

Canberra mother Kyrie Ferguson took out the 2022 overall winner prize with a photo titled Why We Do It.

The artwork features her husband's weathered hand as he comes back from site holding his young son.

"I said; ‘I want to get a photo of you and Blake holding hands'. It didn't take that long to shoot. But I always look at Ty's hands. They're the hands of a worker," Ferguson said.

"So that's probably the perfect interpretation of him going to work. With Blake - that is why we all do it. I did a few more shots as well but that turned shot turned out the best."

There are three other winner categories - for People, Environment, and Community.

Edmondson took the photo at an event where family members could come to the island.

"Someone called me over to take some photos of the wallaroos," he said.

"When I looked back and saw the silhouette of the people against the sunset, it looked like a nice composition."

The Environment category went to Beach Energy employee Aletta Bussenschutt for a piece titled Somewhere over the Rainbow, depicting a perfect rainbow arch over the Ocean Onyx rig in the Bass Strait, offshore Victoria.

Bussenschutt said rainbows across the ocean were a common sight but each one was different.

"I took the photo from a support vessel for the Ocean Onyx, a SIEM anchor handling vessel in the Bass Strait. A squall had just gone through and another was approaching," they said.

The final category, for Community, was taken out by geologist Philip Allen who look the award-winning snap while working for Central Petroleum in Mereenie, in the Northern Territory.

It features an image of a water truck in an arid landscape with a sunset.

"Drilling rigs require a fresh water supply, so the truck driver journeys once or twice a day to ensure the rig has a water supply," Allen said.

"It's very nice working out there. That's one of the pleasures of it - because the landscape is so striking, and you do get those amazing sunrises and sunsets." 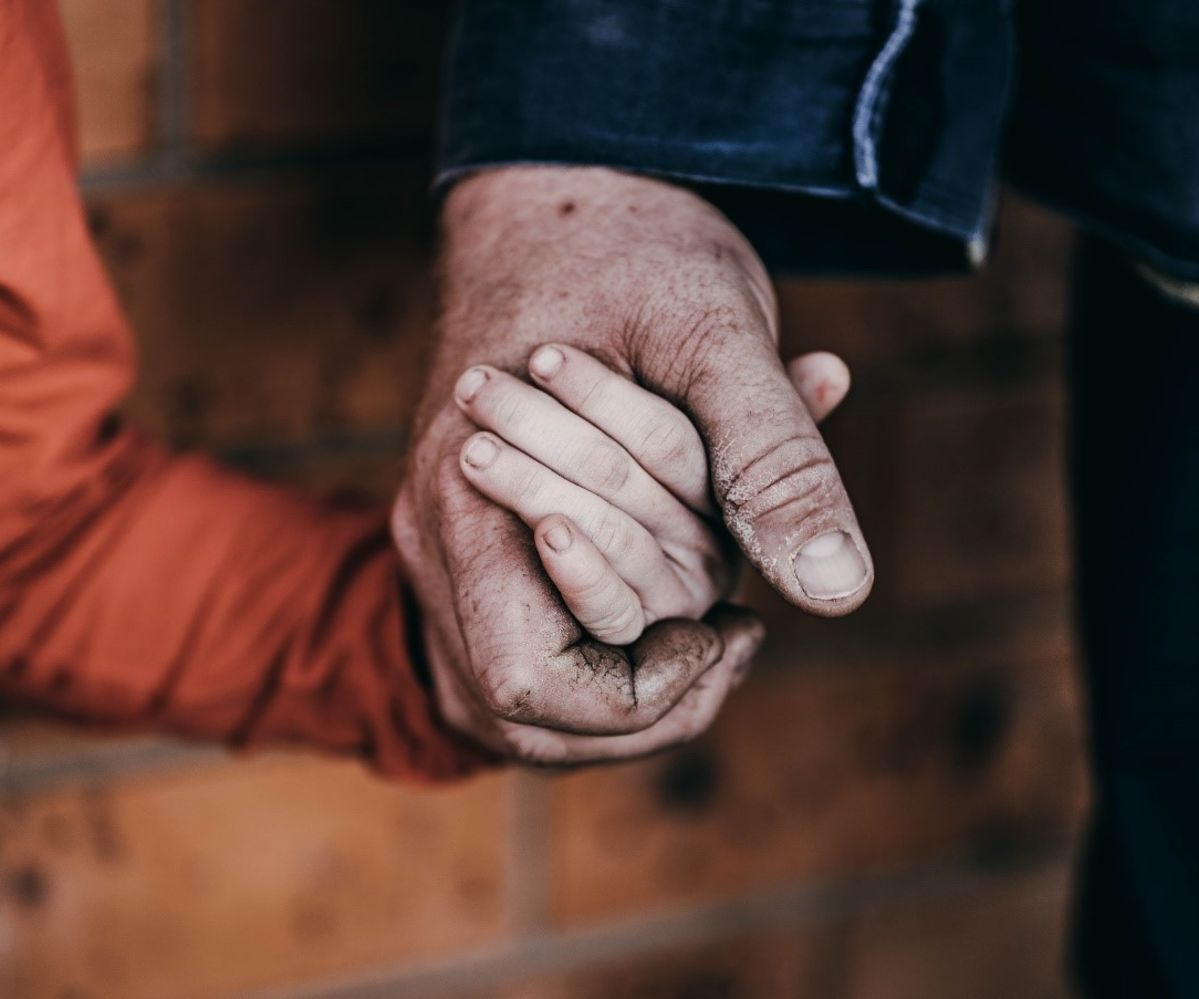 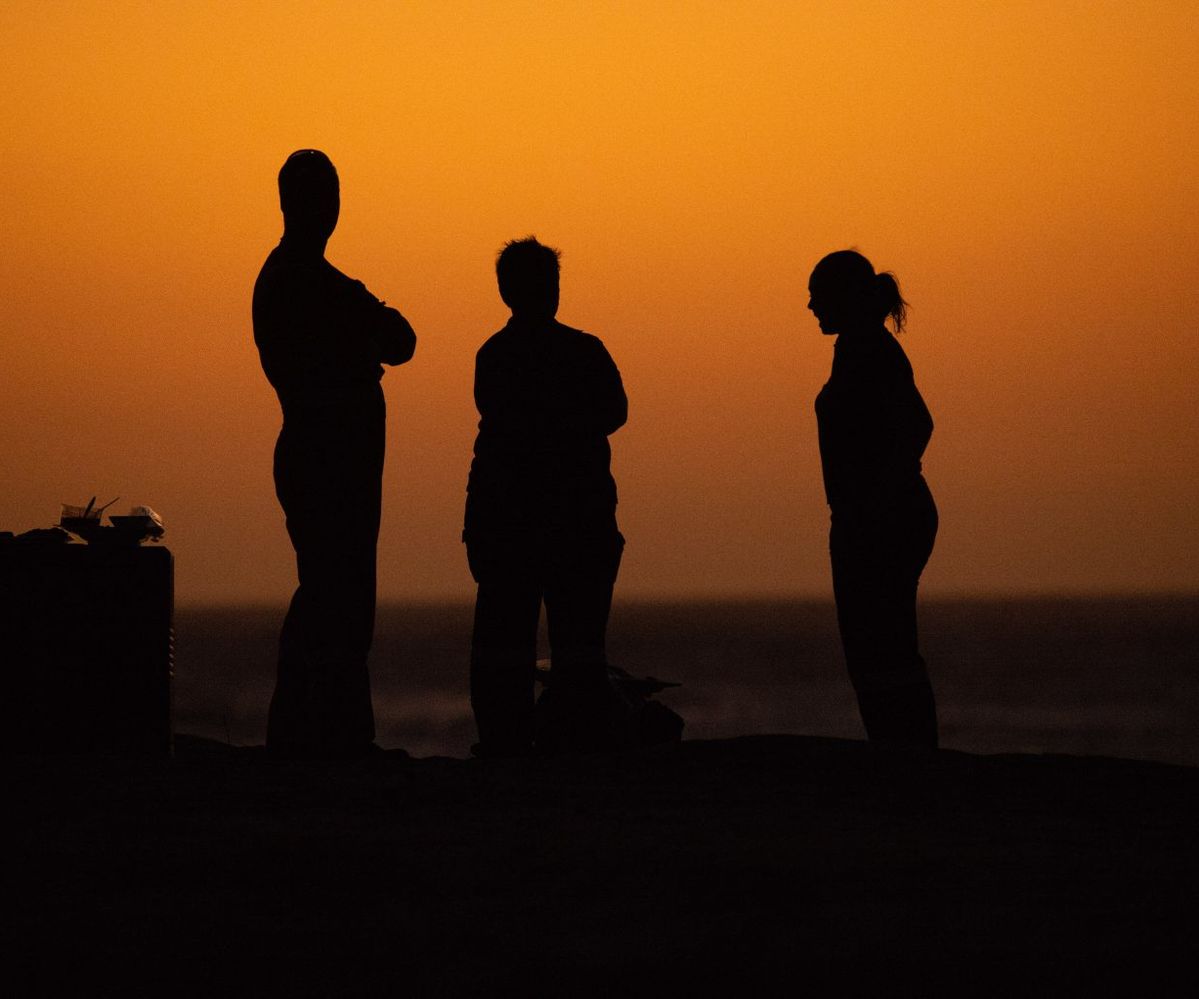 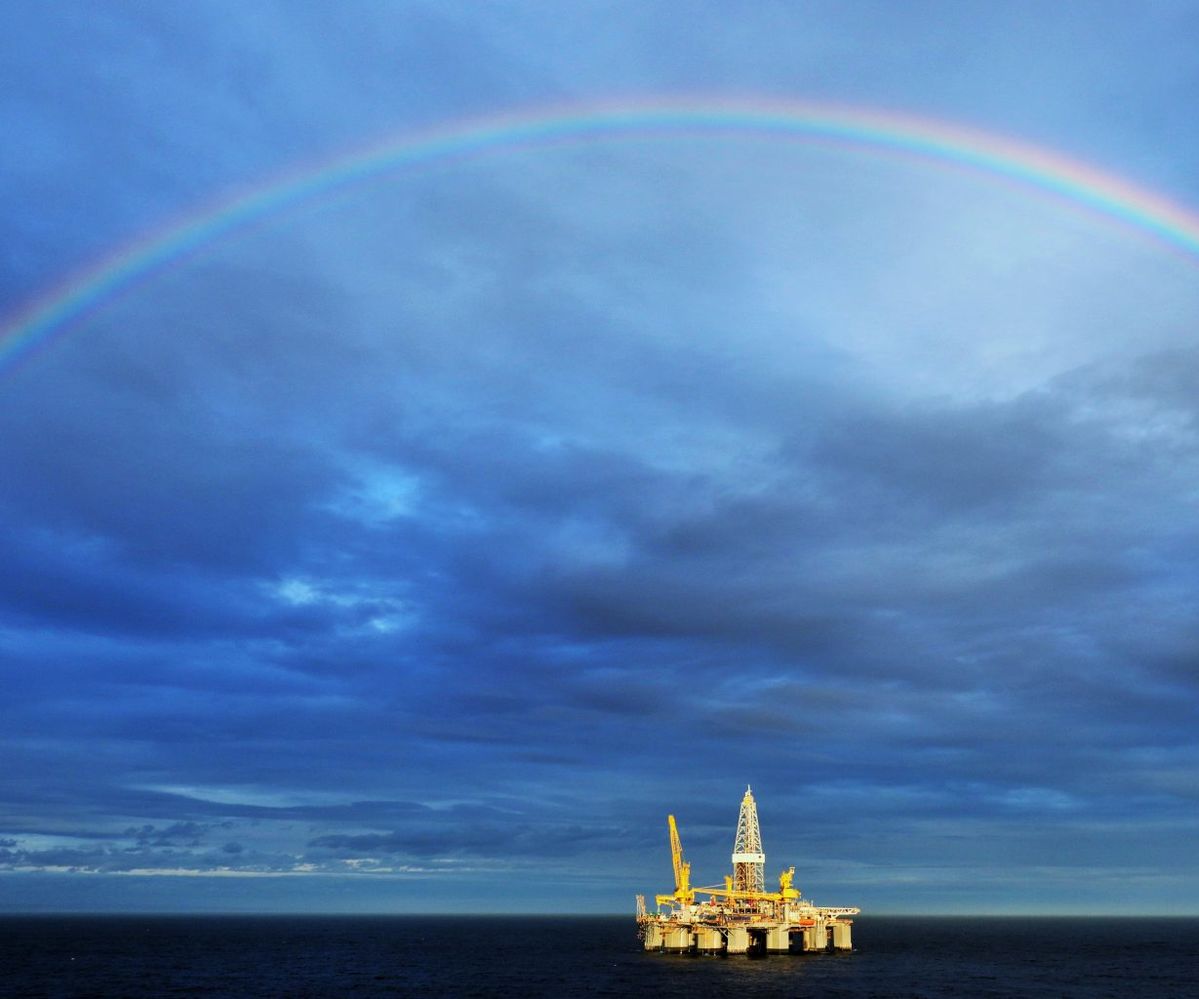 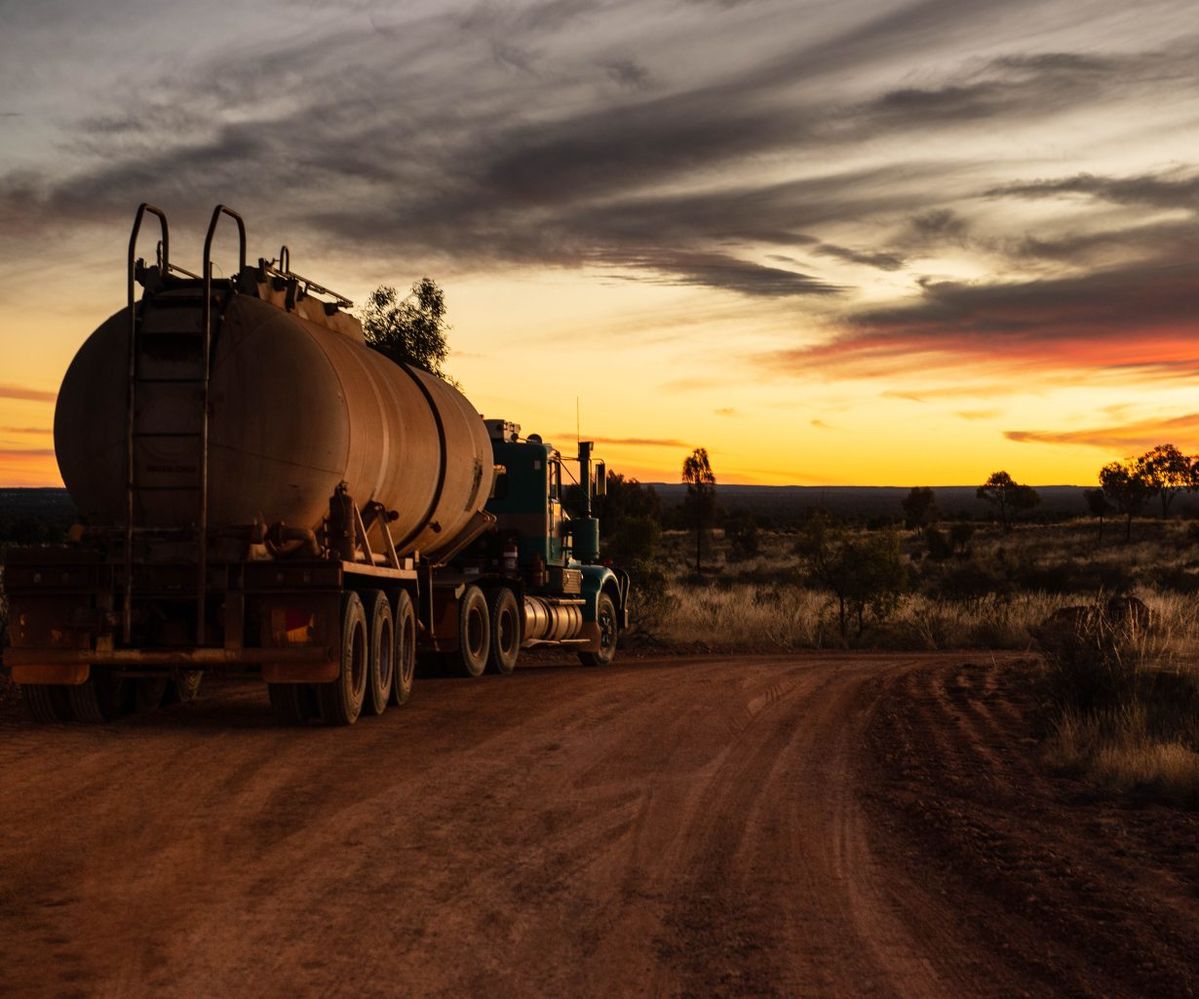 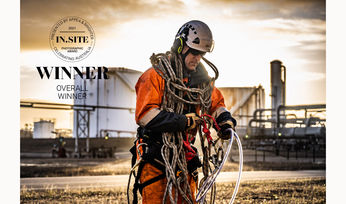 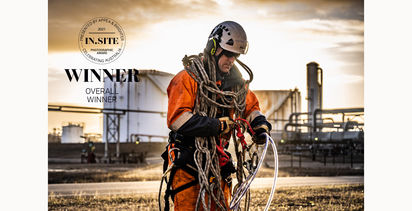