GREENPEACE has condemned the offshore oil and gas regulator over plans to streamline approval of sea dumping during decommissioning of oil and gas platforms and infrastructure. 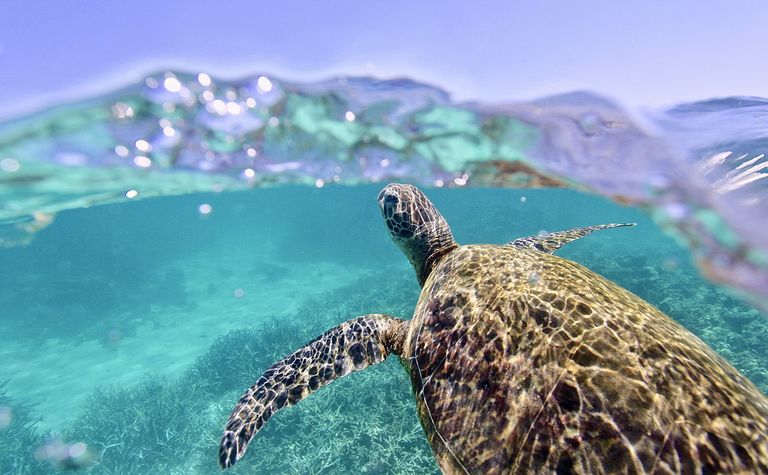 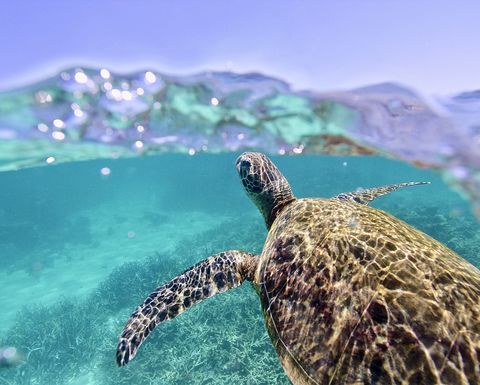 The National Offshore Petroleum Safety and Environmental Management Authority this week announced a trial in the way it approves "sea dumping" which is a term used by the government to describe rigs to reef projects and leaving infrastructure on the seabed.

Under Australian law, oil and gas companies can only leave wellheads and infrastructure in the ocean if it will have a more positive impact on the environment than removing it.

In some instances, research has found that rigs-to-reefs can attract more fish than natural coral reefs, however not all of Australia's offshore infrastructure can be dumped on the seabed for obvious reasons.

The sheer size of the decommissioning work ahead has Greenpeace campaigner Dr Anita Cosgrove concerned.

Cosgrove said by streamlining approvals for sea dumping NOPSEMA was allowing the oil and gas industry to take shortcuts in its decommissioning obligations.

"Any attempt by the industry to streamline the process is an attempt to dodge responsibility for cleaning up its own mess, and put profits above the environment.

"If major oil and gas companies like Woodside and Santos dumped enormous old rigs on the beach, Australians would be outraged."

Cosgrove said operators would be able to get away with dumping infrastructure at sea because it was "out of sight and out of mind for most Australians."

The trial by NOPSEMA comes as the regulator faces a deluge of decommissioning approvals in the years to come.

Australia has an estimated A$56 billion worth of decommissioning work to be completed by 2050. Half of this work needs to start this decade.

The regulator has already launched the trial with one unnamed operator but said this week it was seeking further participants.

Woodside Energy (which merged with BHP Petroleum) has received multiple approvals to leave infrastructure "in-situ" on the seabed. 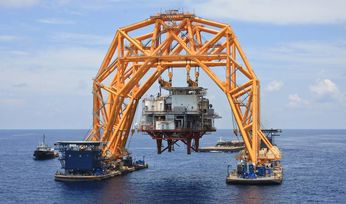 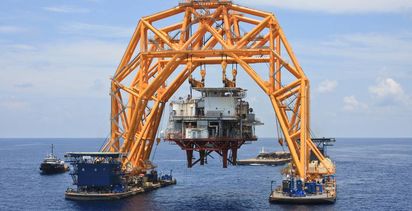 Triangle to focus on reducing costs, streamlining at Cliff Head