Royal Dutch Shell may be forced to shed more executive heavyweights in the wake of former executive chairman Sir Philip Watts, who was ousted as investor anger increased after Shell revealed that it had wrongly accounted for its oil reserves. 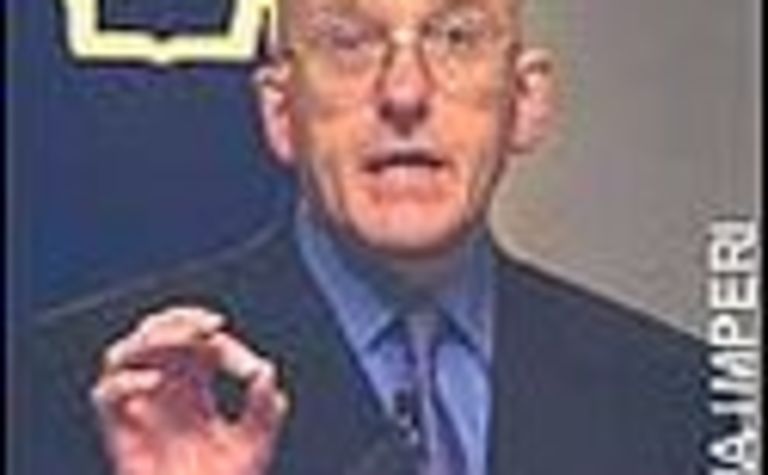 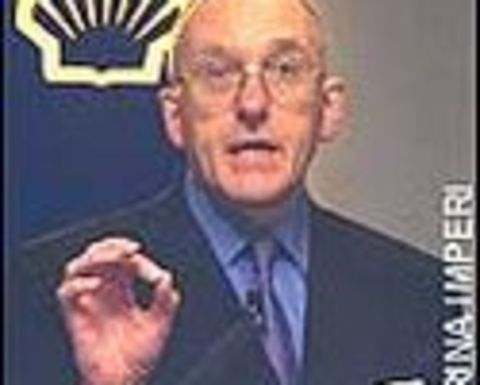 Now as the company meets with institutional investors it seems more heads may roll, with speculation surrounding the future of the chairman of Shell's committee of managing directors, Jeroen van der Veer, and chief financial officer Judy Boynton.

Adding to the dilemma the company has now been forced to deny that its joint auditors, PricewaterhouseCoopers and KPMG, had not approved its final accounts, saying these were never presented to the accountancy firms.

However, Shell would not comment on whether the auditors had been concerned about earlier drafts of its accounts.

Reports from the weekend claim that both auditors rejected the company's accounts over concerns that the quality of the provided information may lead to legal liability.

The US Securities & Exchange Commission has already launched its own investigation into the reserves downgrades.

Not surprisingly Shell now faces up to 16 lawsuits filed in the US on behalf of investors. 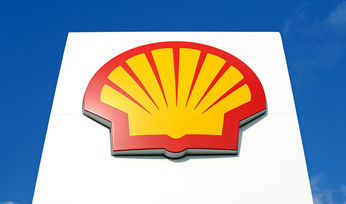 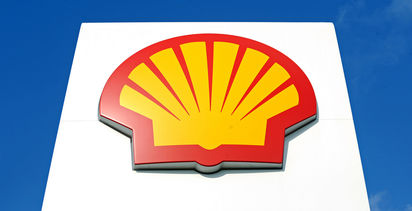