One of Europe¹s leading independent oil service companies, UWG Group, has received a major accolade for the outstanding innovation and business success of its ground-breaking Suspended Well Abandonment Tool (SWAT) by winning a prestigious Queen's Award for Enterprise.

The company is to receive a Queen's Award for Enterprise: Innovation 2003 for the tool, which they say has set a precedent in the well abandonment industry, leading to rising sales worldwide.

The award recognises SWAT's outstanding innovation, resulting in substantially improved business performance and outstanding commercial success. It was presented by HRH the Duke of York to UWG Group Head of Sales and Marketing Paul Alcock at Westminster Palace on April 22.

The Queen's Award is the second major honour presented to UWG Group for the tool. In 2001 UWG Group won the Institute of Petroleum Platinum Award for setting an innovative industry benchmark with SWAT.

The system has revolutionised the suspended well abandonment market in the UK Continental Shelf since its inception in 1996 and has become a benchmark for the industry, leading to a dramatic reduction in project costs compared to traditional methods. More than 60 wells have been abandoned so far using the tool.

UWG Group Head of Sales and Marketing Paul Alcock said: "The UWG approach to rigless well abandonment and intervention is aimed at challenging conventional industry practices in an effort to lower costs to the operator. SWAT enhances our ability to continue to deliver attractive and cost-effective abandonment intervention solutions to our clients."

The deployment of SWAT from such vessels cuts out the high costs associated with the use of a drilling rig or a specialist vessel.

SWAT locks into the casing, and eliminates the need to be designed around a wide variety of wellhead configurations. It provides pressure control, if required, and facilitates perforating and cementing of the annuli and bore in a controlled manner.

In 2000 the system was upgraded to a diverless mode with the use of ROVs. It was recently used for the first time in its completely diverless capacity, successfully abandoning five suspended wells for a major North Sea Operator and breaking new ground in the process.

The combination of deployment from cheaper vessels, reduced operating time and no requirement for divers means SWAT can halve the traditional costs of abandonment and enhance operation safety, according to UWG. The system meets Health and Safety Executive and oil industry guidelines. 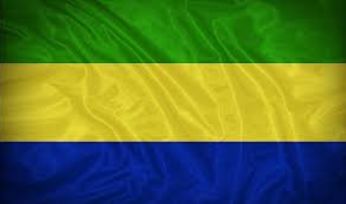 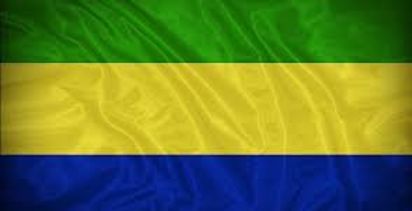 What does net-zero mean anymore?