Unconfirmed reports in the Russian media attributed to BPs CEO Lord Browne indicate the shutdown of construction on the Baku-Tbilisi-Ceyhan (BTC) pipeline project was due to the issue of security. 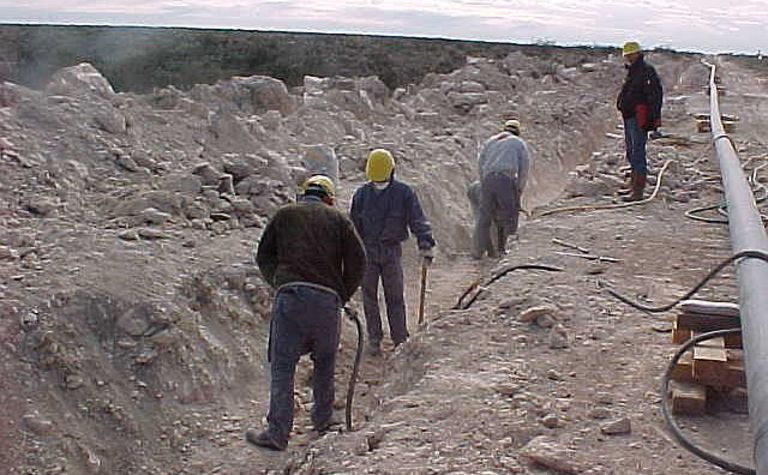 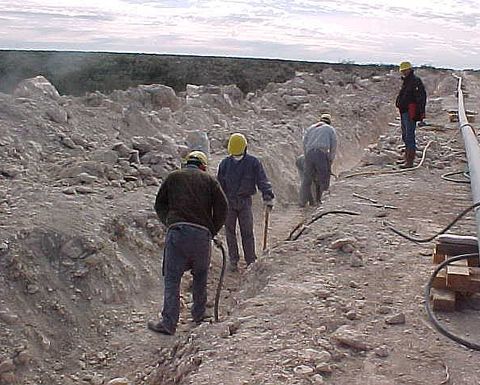 As reported earlier in EnergyReview.net, work on the 70% complete BTC, being built by a BP-led consortium, was halted due to what the Georgian authorities called “environmental” issues.

According to the reports Lord Browne was quoted to have said, “[I have] received personal assurances from the governments of Russia and Georgia over the company’s multi-billion dollar investments in those countries that the stoppage had nothing to do with environmental concerns. The issue is security.”

“[I] met Georgia’s President, Mikhail Saakashvili, in London recently and received an undertaking that the US$3 billion pipeline would be allowed to complete on time,” he added without elaborating further.

BP has not made a comment on the report aside from confirming work on the pipeline had been temporarily shutdown. US ramps up energy cyber security