A DISPUTE over the rights to an Italian exploration licence has been resolved, with Perth-based junior Po Valley announcing it will take on local company Edison as its joint venture partner. 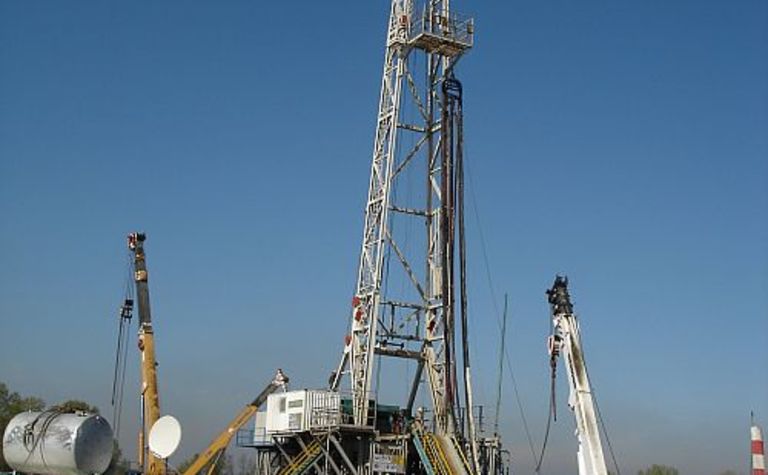 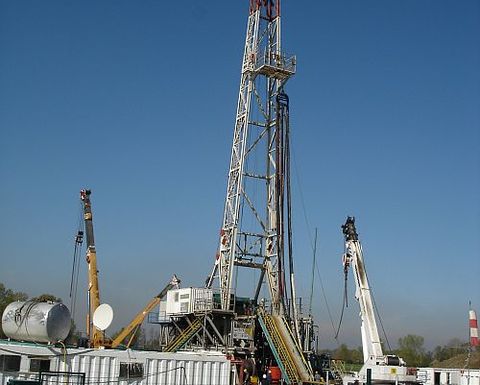 Under the agreement, Edison and Po Valley will jointly develop the oil/condensate-prospective Ossola exploration licence, located north of Milan, on a 50:50 basis.

Rights to the Ossola licence had been in dispute, after Edison challenged a decision by the Italian Ministry in October 2006 to preliminary award the licence to Po Valley.

During this time Po Valley obtained environmental clearance and has already undertaken a large scale geological study, as well as purchasing more than 50km of 2D seismic dataset.

Po Valley managing director Michael Masterman said the permit was expected to contain a "very large-scale oil and condensate target with additional for a gas target".

"The agreements announced today close out the dispute and pave the way for an accelerated and decisive exploration campaign targeting the large-scale oil and condensate and gas targets in Ossola," he said.

"The agreements generate considerable upside for both Edison and Po Valley while significantly adding to Po Valley's expanding footprint of gas and oil exploration, development and production plays in northern Italy."

The JV arrangement is subject to the granting of the final licence by the Ministry of Economic Development.

Po Valley will retain operatorship until the first exploration well has been spudded, after which time Edison will take over as operator.

Edison, which is¬ the second-largest gas and electricity company in Italy, is currently operator in a JV with Po Valley for the San Vincenzo licence area and Sant' Alberto gas field, north of Bologna.

Under the agreement announced today, Edison will move from its previous 50% joint venture interest to a royalty entitlement of 3.75% on hydrocarbons production from the Sant' Alberto field and San Vincenzo licence.

In turn, Po Valley will move from its 50% interest to full ownership (100%) of the San Vincenzo licence and the Sant' Alberto field as well as operator of the area.

Po Valley is currently constructing surface plant as it gears up for first gas production from its Castello and Sillaro gas fields near Milan and Bologna respectively in northern Italy. 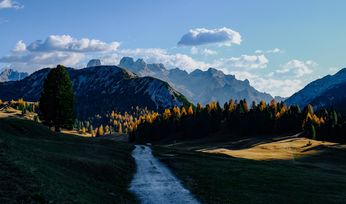 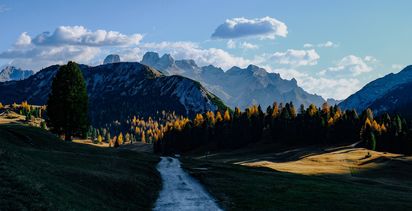 PVE pushes ahead in Italy