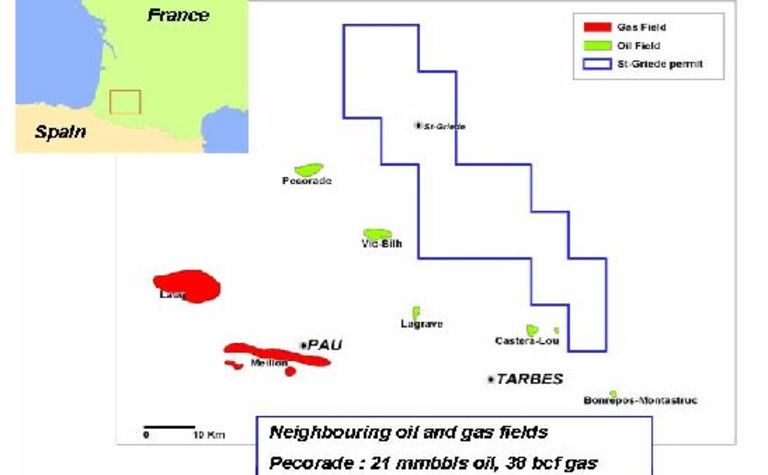 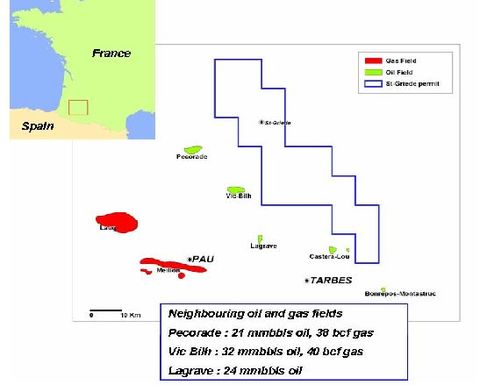 Sydney-based Gas2Grid logged the application for the 1238 square kilometre permit, northeast of the regional centre of Pau, in September 2006.

Gas2Grid said the permit award is for a five-year term, with a total work commitment of $3.7 million.

According to the company, the Aquitaine Basin is a proven hydrocarbon province with a history of discovery and production.

"Over 13 trillion cubic feet of gas and 450 million barrels of liquid hydrocarbons have been discovered in the basin, but there has been a hiatus in exploration since the 1980s - particularly on the basin margins," Gas2Grid said

"Markets and infrastructure are well developed, and the commercialisation of even small discoveries is unlikely to be problematic."

Gas2Grid and Gippsland will each hold a 50% interest in the area. 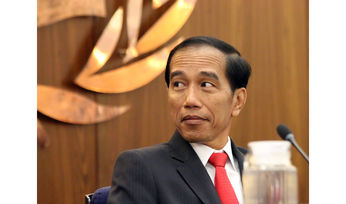 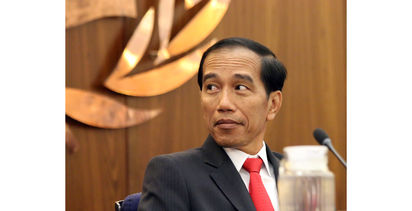