NORWEGIAN oil company Statoil is under scrutiny on news it will axe almost 240 jobs in a cost-cutting exercise. 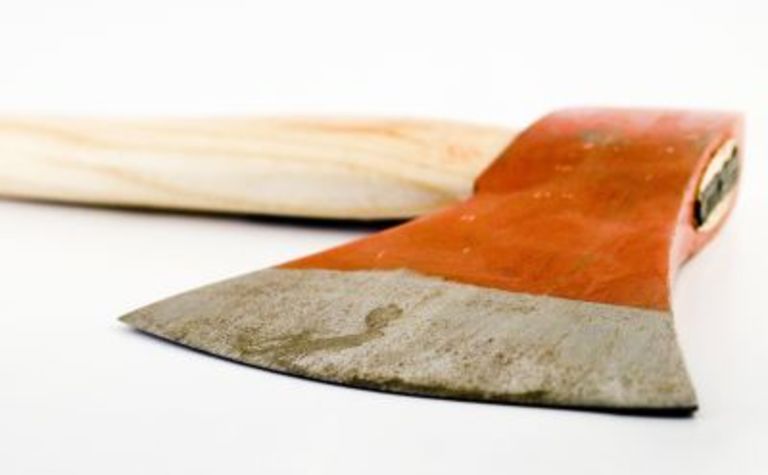 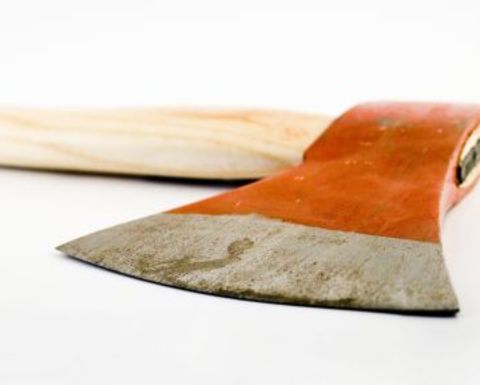 There will be 209 employees in Norway affected by the cuts, with another 30 abroad, as Statoil starts outsourcing jobs to contractors.

Jobs in information technology, property operations and accounting form the majority of positions on the hit list.

But Statoil finance minister Torgrim Reitan was at pains to point out that at least 80% of people terminated would be offered jobs with the contracted companies.

The contractors include Capgemini, Coor Service Management and Accenture.

Statoil, which has 23,000 staff worldwide, has signalled that as many as 1000 positions may disappear by 2020 as the organisation tightens its belt in response to higher costs and oil price uncertainty.

Labour unions involved with Statoil aren't happy with the move, but Statoil maintains it has had a tight dialogue with them concerning the matter. 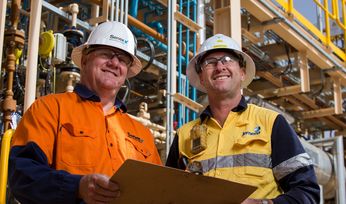 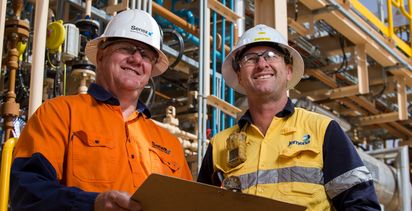