A BP-led consortium has awarded $US841 million ($A932.6 million) of construction and engineering contracts for the development of the Shah Deniz II gas project in Azerbaijan. 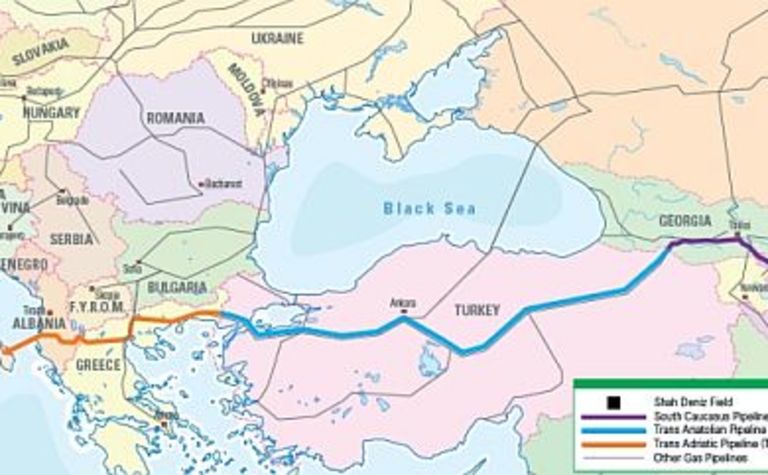 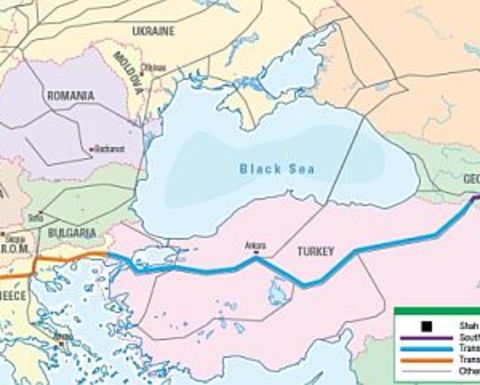 This work includes development of a 16km access road, two 120 megawatt compressor stations and a pressure-reduction and metering station with completion due in 2018.

French tunnelling specialist CSM Bessac won a $24 million contract for shaft and tunnel construction and line pipe installation for two river crossings, with this work due for completion by 2017.

BP regional president for Azerbaijan, Georgia and Turkey Gordon Birrell said the contracts underpinned the tremendous progress since the final investment decision was made in December.

"The timely award of the contracts, and the quality of the companies that will be working with us on Shah Deniz and SCP, give us confidence that these important projects can be delivered on time and on budget, allowing first gas in late 2018," he said.

"Developments of this scale require close partnerships between multiple companies, and we look forward to working closely with all these companies over the next few years."

In terms of Shah Deniz II progress, five offshore production wells have been drilled since FID and two rigs remain working in the Shah Deniz field.

The Shah Deniz II and affiliated SCP projects aim to expand production from 10 billion cubic metres of gas per annum to 16bcm from 2019 with 10bcm designated for European markets and 6bcm for Turkey.

The consortium behind the projects includes BP, Statoil and state energy company SOCAR. 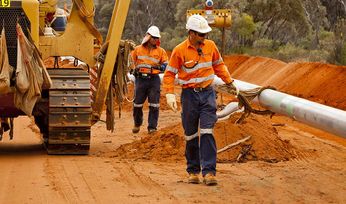 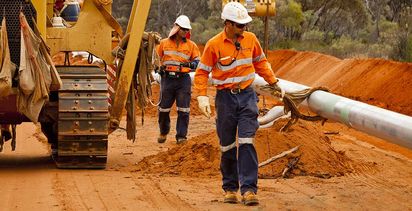