GREENPEACE activists have marked 25 years today since the Exxon Valdez oil spill in Alaska by scaling an ExxonMobil rig destined to drill in the Russian Arctic. 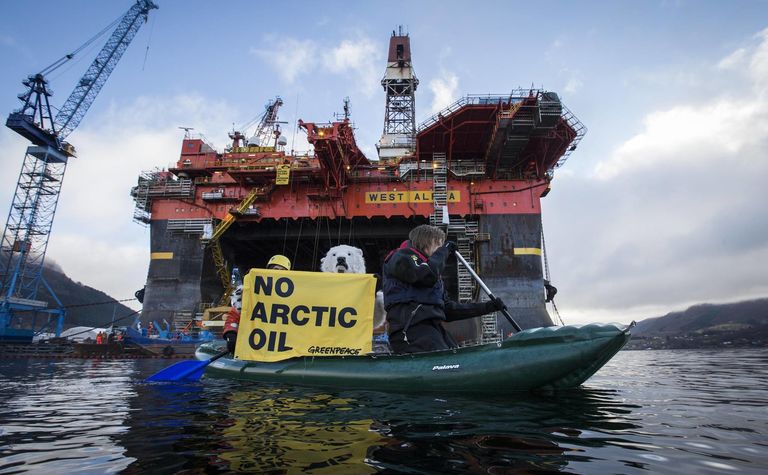 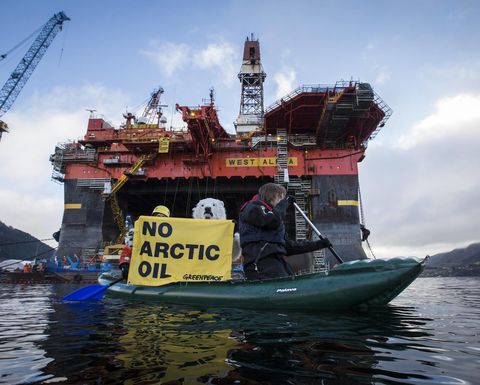 Fourteen activists from seven different countries called for a ban on offshore oil drilling in the Arctic as they protested in Norway, with five protestors making the climb up the West Alpha rig.

The climbers unveiled a banner saying "No Exxon Valdez in Russian Arctic".

"We are here today, on the 25th anniversary of the Exxon Valdez disaster, to protest against ExxonMobil´s plans of drilling in the Arctic," US activist Ethan Gilbert said.

"I was a young child living in Alaska when the Exxon Valdez disaster happened and the effects there are still being felt on the people and the environment even today.

"In the Arctic the effects would be even worse.

"We are here on behalf of over 5 million people who have joined the movement to protect the Arctic from oil drilling."

Exxon has a multi-billion dollar joint venture with Russia's Rosneft to explore for oil in the Kara Sea, with the block intended for drilling overlapping the protected Russian Arctic National Park, according to Greenpeace.

Greenpeace claims it is illegal for the drilling to take place under Russian law.

"ExxonMobil plans to drill in the most extreme and remote area of the Arctic this year," Nordic activist Erlend Tellnes said.

"This is madness. If something goes wrong, they will be all alone in the far north, with rescue equipment located thousands of kilometres away.

"We need to stop all oil companies before they cause the inevitable spill in the Arctic, where the harsh conditions would make it impossible to clean up.

"Look at Exxon Valdez. It is still affecting Alaskan nature 25 years after the accident."

Exxon Valdez stood as the worst oil spill in US history until BP's Deepwater Horizon spill in 2010, with Exxon spilling an estimated 40.88 million litres of oil before it was contained. 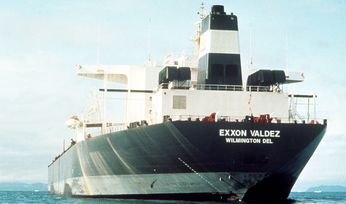 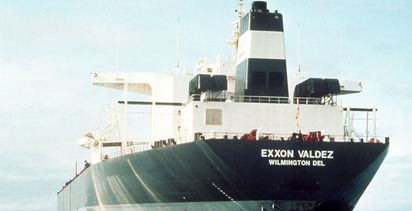 Activists in Arctic circle back and aim for Exxon