STATOIL's ongoing upgrades of its older North Sea drilling facilities are adding more and more production value to its operations. 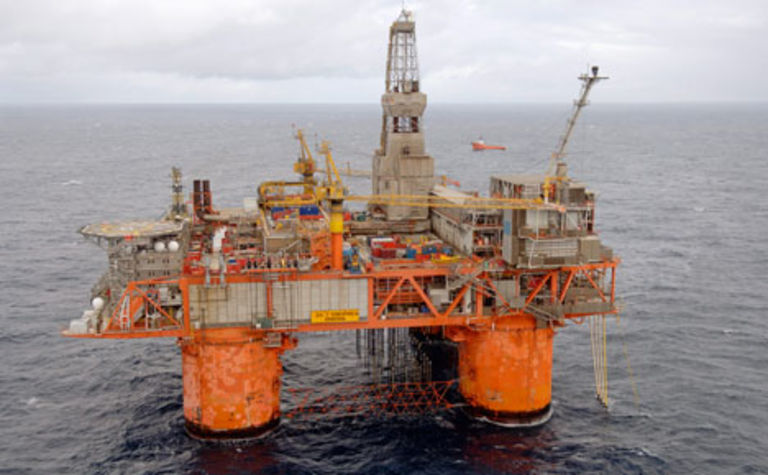 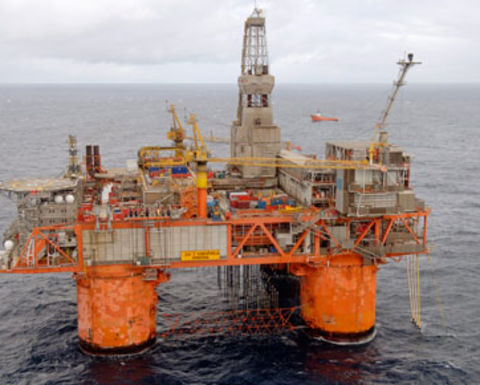 The three most recent upgrade projects have been carried out over the company's Oseberg B, Gulfaks B and Snorre A facilities, with expectations of an additional 180 million barrels of oil to come.

The Norwegian giant's efforts to allow more wells to be drilled pave the way for interventions, revitalisation of existing wells and enhanced recovery.

The goal at Oseberg is to extend the facility's productive life by 25 years, while Gulfaks will produce until 2032 and Snorre til 2040.

In 2012 Statoil upgraded its Statfjord B and C facilities as part of a late life project that switched the platforms from oil to gas production. That process took place while the platforms were in full production.

"Statoil is operating many large fields that came on stream in the 1980s and 1990s," Statoil senior vice-president field development Ivar Aasheim said.

"Aiming at a recovery factor of 60% on the Norwegian continental shelf, we want to see more of these types of modifications in the time ahead.

"Besides contributing to sensible and responsible resource management, drilling plant upgrades will significantly extend the fields' productive life and allow small-size producers in the areas around the mature fields to be tied in." 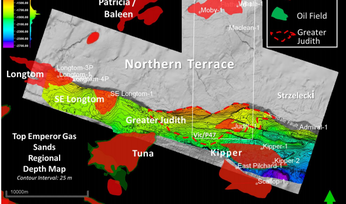 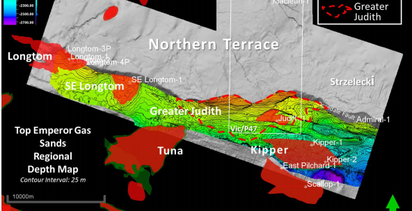