TOPSIDES were lifted into place on the steel jacket on the Valemon field in the North Sea yesterday. 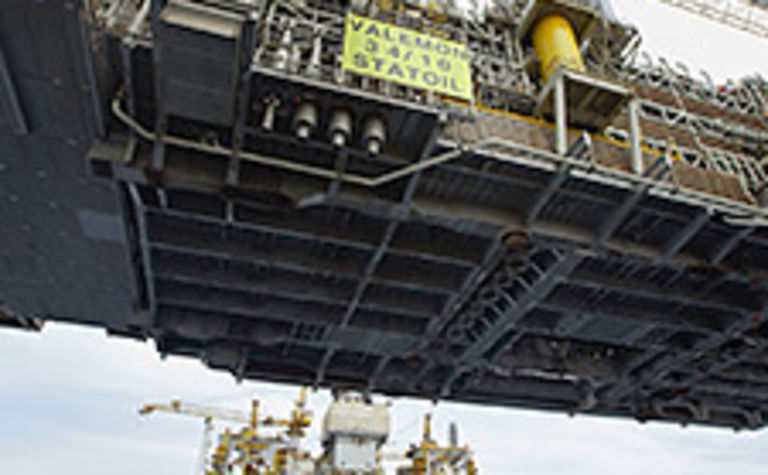 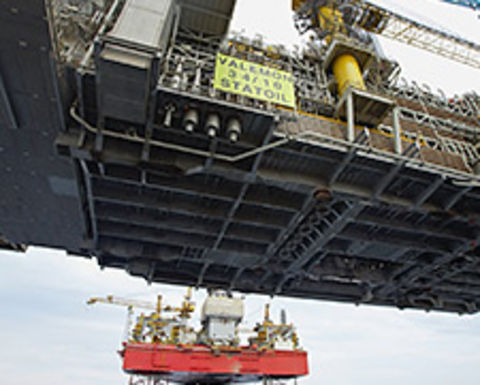 The topsides were produced by Samsung Heavy Industries - the first topsides Statoil has ever had built in South Korea.

The structure sailed from the yard on June 15 and, after a quick stop in Amoyfjorden, Stavanger last Saturday, it headed out to the field.

The lift of the 9750 tonne topsides took two hours and was performed slightly earlier than initially assumed.

Thanks to good weather in the North Sea this northern summer the Saipem 7000 crane vessel was available for lifting once the topsides arrived in Norway.

The weather was also favourable when the crane vessel and the topsides arrived on the field.

After the topsides were lifted into place the flare boom was installed.

In the following months commissioning work will take place on the field.

Wells will be hooked up with production facilities onboard, sea water pumps will be installed and electricity, water and pipelines will be connected.

Valemon will be powered from Kvitebjorn and the cable has already been laid on the seabed, as have the pipelines to transport gas and condensate to Heimdal and Kvitebjorn respectively.

Valemon field development vice-president Bjorn Laastad said some work remained before start-up but the project was on track.

In order to accommodate everyone involved in the commissioning and hook-up work, Statoil has chartered a flotel.

It has given the project a bed capacity for 400 people, which is the number expected to be offshore, at least in the most hectic period.

However, there is one thing that cannot be planned and that is the weather.

"If we get much poor weather the flotel must be disconnected in periods," Laastad said.

"Poor weather also creates problems for the helicopter traffic and may delay the commissioning work.

"So far we have been lucky with the weather and I hope this continues."

Valemon will use existing installations and pipelines for gas and condensate export.

The gas from Valemon will be transported through the existing pipelines from Huldra to Heimdal, which is a hub for transportation further to the gas markets in Europe.

"The condensate will be piped to Kvitebjorn for stabilisation and transported from there to the Mongstad refinery near Bergen.

This reduces the costs for the Valemon development and gives Heimdal and Kvitebjorn fresh tasks.

Heimdal has already undergone a major upgrade, which has significantly extended its life. 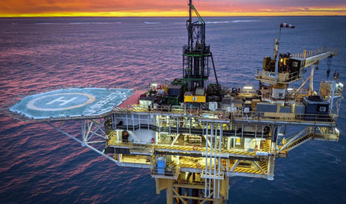 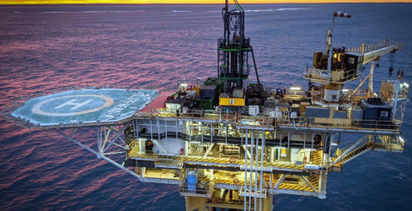