AN ACTIVIST has been hospitalised and two others injured after a confrontation between Spanish navy boats and the Greenpeace vessel Arctic Sunrise, the environmental organisation has reported on its website.

The vessel was positioned off the coast of the Canary Islands in Spanish-controlled waters off the northern coast of Africa to protest drilling activities by giant Repsol when the incident occurred, according to Greenpeace.

Inflatable boats carrying crew members from the Arctic Sunrise were intercepted by three navy vessels as they approached Repsol's Rowan Renaissance drillship and then repeatedly rammed.

The navy vessels were reportedly from the patrol ship Relampago, which had been escorting the Rowan Renaissance to its drilling location.

Greenpeace has claimed that the ramming tactics threw one activist overboard and injured two others, with the hospitalised activist identified as a 23-year-old Italian woman who suffered a broken leg.

The confrontation can be seen in a video released by the activists below.

The campaign was the first conducted by the Arctic Sunrise after it underwent repairs following a 10 month stay in Russian custody.

The ship was taken by Russian authorities in September last year after it was used by the Arctic 30 activists to board Gazprom's Prirazlomnaya platform to protest its Arctic drilling operations.

The group of activists was arrested and jailed for two months on what Greenpeace called "dubious" charges of piracy, before being released in the face of mounting global criticism.

Greenpeace has since launched a case against the Russian Federation in the European Court of Human Rights on behalf of the Arctic 30, claiming that they were detained unlawfully.

According the Greenpeace, the Artic Sunrise spent some time following the Canary Islands incident at a holding station outside the exclusion zone decreed by Spanish authorities where it assessed damage to its inflatable vessels.

"Spanish warship, your message has been received and understood. We are going to remain in position," Stewart reportedly said.

The vessel is now understood to be moored at the Canary Island's capital and major port, Arrecife, some 30 nautical miles away from the drill site.

The Rowan Renaissance sixth generation drillship left its Korean shipyard for the first time in March 2014 and previously suffered technical problems with its maiden well, Welwitschia-1 in Namibian waters, when the wellhead housing "slumped" during the installation and cementing of the 36-inch casing.

The well was plugged and abandoned safely and redrilled 50m away as Welwitschia-1A.

There was also a problem with a control system on the rig's BOP leading to further drilling delays.

Australia's Woodside Petroleum is in the Repsol Joint Venture, but previously elected not to participate in the deepwater wildcat well to test a Tertiary Miocene Turbidite play. 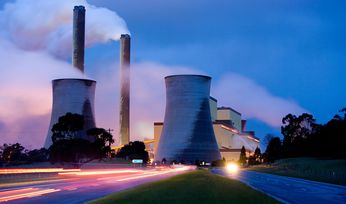 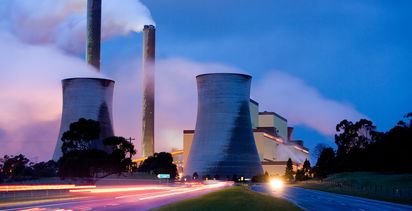