FRENCH energy giant GDF Suez, operator of the Bonaparte floating LNG project which was shelved last year, has renamed itself as "Engie" and is considering acquisitions. 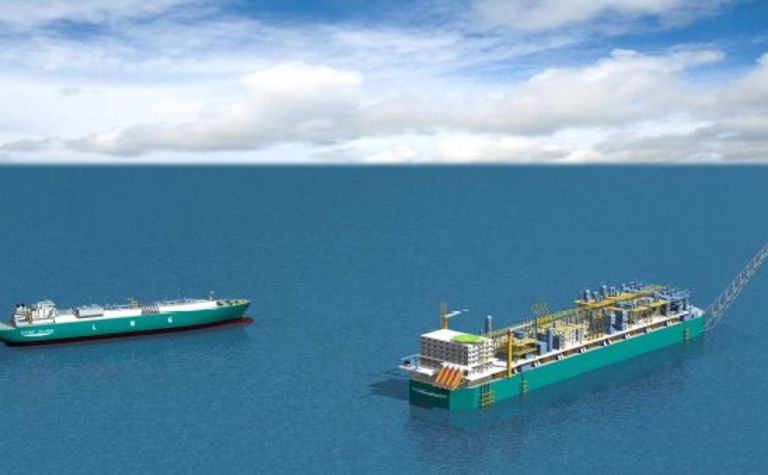 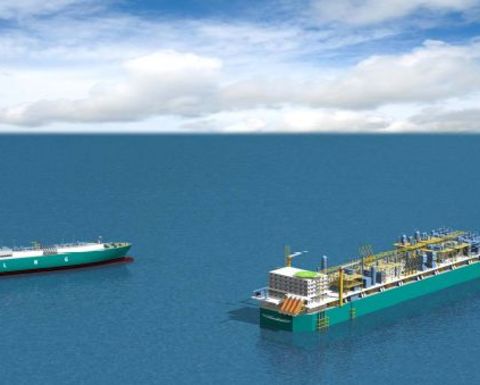 The new name, pronounced like the 1973 Rolling Stones ballad "Angie" according to outgoing CEO Gerard Mestrallet, is thought to greater reflect the group's focus on an evolving energy sector including renewable power.

The previous name came from former state monopoly Gaz de France, with the Suez coming later from the 2008 merger between GDF and Suez SA.

At a recent press conference Mestrallet also revealed the company was open to potential acquisition opportunities when asked about his thoughts of Shell's takeover play for BG Group:

"Will Engie participate in consolidation? Why not?"

The company and Santos shelved their Bonaparte Basin-based FLNG project in mid 2014 with the duo considering more commercially viable alternatives to the FLNG concept in order to develop the Petrel, Tern and Frigate natural gas fields.

The project had been under for the previous three years, with the original plan being to produce 2.4 million tonnes of gas a year for sale to the Asia Pacific market, beginning in 2019.

Mestrallet's deputy Isabelle Kocher is expected to succeed him as CEO in 2016. 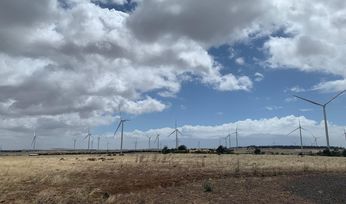 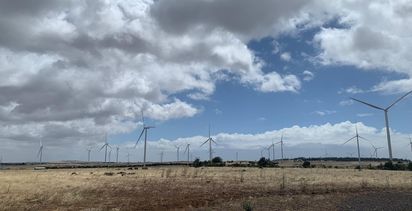 Trapped Suez vessel Ever Given close to free