EUROPE'S commitment to clean energy is unclear heading into the COP21 climate talks in Paris, with energy commissioner Maros Sefcovic saying that the commission is struggling to identify a diversity of clean supply options for Europe's needs. 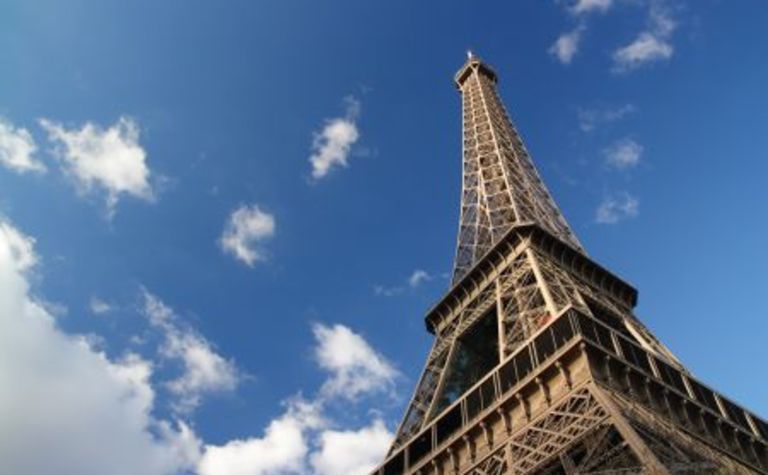 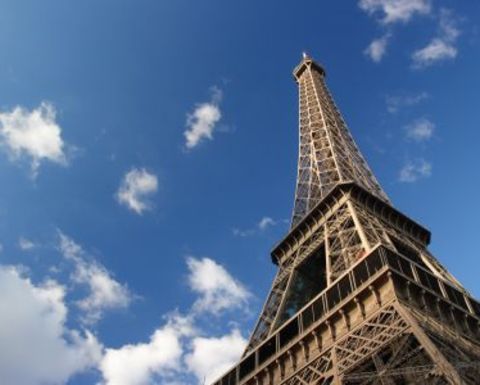 Giving his ‘State of the EU' address this week, Sefcovic said the EU was struggling to meet the goals contained in a well-received strategic paper in February, aimed at decreasing Europe's reliance on fossil fuels and increasing energy security and energy efficiency.

He said that the EU's member states lack sufficient alternatives to Russian gas supplies and called for "an urgent political push" for strategic power and gas links to share resources across the union, but he is facing ideological opposition, with the UK sidelining renewables, Poland's new conservative government committed to coal-fired power generation.

Germany, a champion of decarbonising and switching from nuclear power, is also chaffing under EU scrutiny of a proposed to expand the Nord Stream 2 gas pipeline to Germany.

Sefcovic said the European Commission would scrutinise whether the Nord Stream plan complies with EU rules, but German vice-chancellor Sigmar Gabriel has told Brussels to "stop poking its nose into the project's progress,"

Nord Stream 2 is a plan to build two natural gas pipelines with a combined capacity of 55 billion cubic metres per annum that will run some 1200 kilometres from Russia across the Baltic Sea to Germany.

Sefcovic, who may have one of the EU's least thankful jobs, said the union needed to realise that neither climate change nor geopolitical issues are going away, so European nations need to double down on diversifying their energy sources, expanding renewables and looking away from Russia.

The Commission is seeking sustainable, affordable, efficient and diversified supplies - meaning at least three separate suppliers, but many EU members say Russia, which provides around a third of EU energy, is their only option

The US is prepared to aid with LNG shipments, and pipeline gas from Azerbaijan and North Africa are considered viable alternatives, but the EU still needs to finalise an LNG strategy that will require better infrastructure to share the gas around Europe.

Progress on cross-border connections is slow, because of planning battles and governments' reluctance to rely on other nations.

Apart from seeking better infrastructure, the Commission is bracing for a tough fight next year on how to share 2030 target to reduce greenhouse emissions by at least 40% versus 1990 limits.

Non-governmental organisations say the Commission is too focused on gas as a replacement fuel for coal, and they want Europe to decarbonise as quickly as possible.

The EU has drafted an emissions trading scheme it will take to COP21, to act as a carbon price, and aims to complete a plan for a redesign of the EU electricity market, to make the system fairer and more integrated. 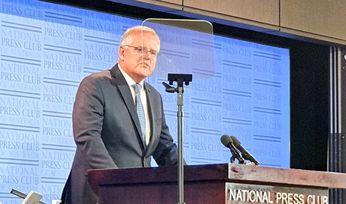