INPEX'S Ichthys LNG partner Total has again proven how far it is beyond its peers, posting $US10.5 billion ($A14.74 billion) net income last year – a drop of 18% from 2014, but still the best performance among its peers thanks to its chemicals and refining earnings doubling in 2015. 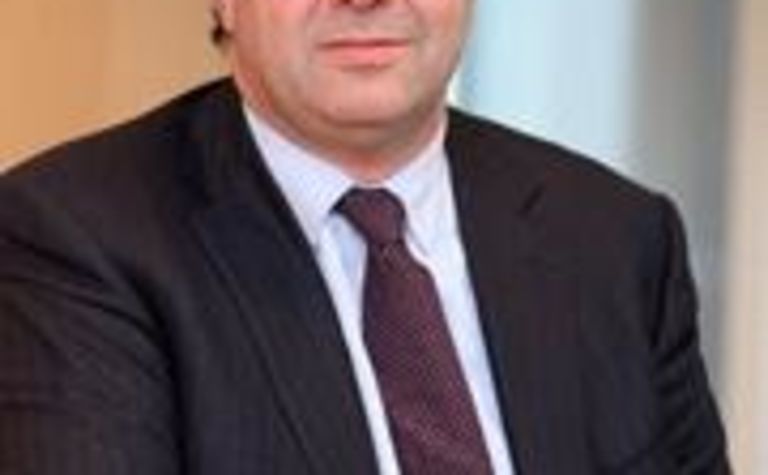 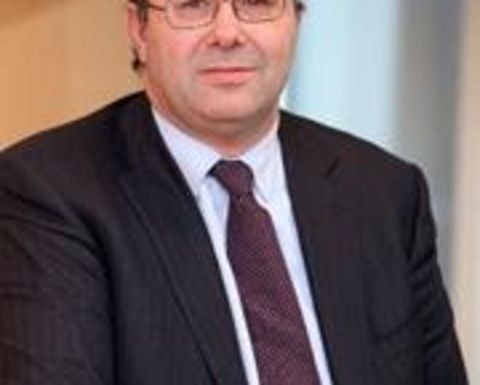 Total beat its cost cutting objective of $1.2 billion to reduce costs by $1.5 billion, organic capital expenditure was trimmed nearly 15% to $23 billion and it inked $4 billion worth of assets sales on the way to the target $10 billion through 2017, but the company's integrated model was the real saviour, once again.

The company booked a $5.4 bilion impairment for 2015, partially from the Gladstone LNG project in Queensland.

CEO Patrick Pouyanne said the $10.5 billion worth of earnings, despite a 50% drop in oil prices for 2015, proved the company's resilience and demonstrated the effectiveness of its integrated model.

Its refining and chemicals business' net operating income was $1.007 billion for the December quarter, up 5% from a year prior in a "globally favourable" environment, and earned $4.889 billion for full-year 2015, double its 2014 level due to a strong industrial performance during a period of high margins and cost reduction programs.

While upstream production rose by a record 9% thanks in part to the Santos-operated Gladstone LNG project shipping its first cargo in October - one of nine projects that went online last year for Total.

The French company also has a 30% interest in Ichthys, currently under construction in the Northern Territory, but it was recently delayed by 18 months, while its costs have also blown out by up to 10% to $37.4 billion.

Total also paved the way for a positive future with a reserve replacement rate of 107%, and the sale of assets in the North Sea, Nigeria, Azerbaijan and 20% in the Kharyaga field in Russia.

Its marketing and services segment showed strong growth, with retail networks growing by 6% and lubricants by 3%.

Total also increased its exposure to LNG, signing long-term sale and purchase agreements with Pertamina in Indonesia and with ENN in China.

In the upstream, its net operating income from the segment dropped 53% to $748 million in the December quarter from December 2014, though this was partially offset by rising production and lower operating costs.

Bucks the trend of other majors, cash flow up more 20% 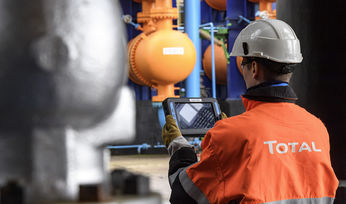 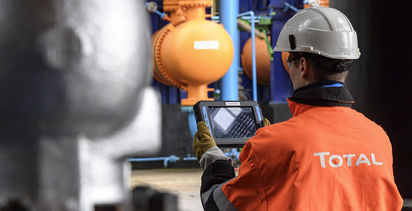