IN five years, the Australian coal seam methane sector has grown from almost nothing to make up more than 15% of the east coast gas market and this rapid growth seems set to continue, EnergyQuest chief executive Graeme Bethune told the Excellence in Upstream Energy conference in Sydney this morning. 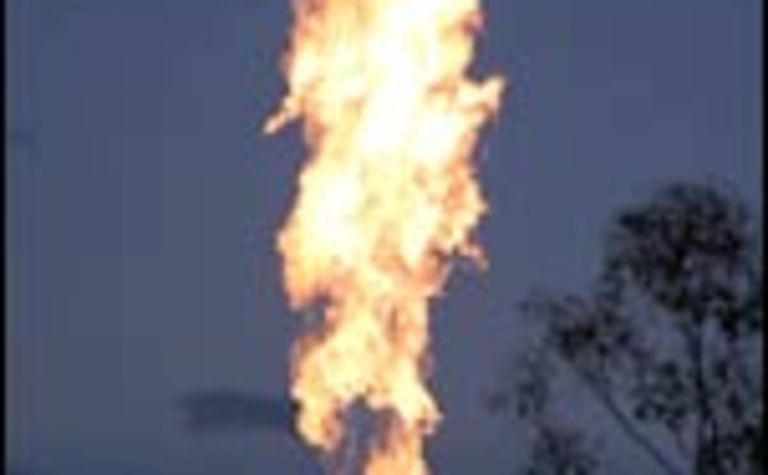 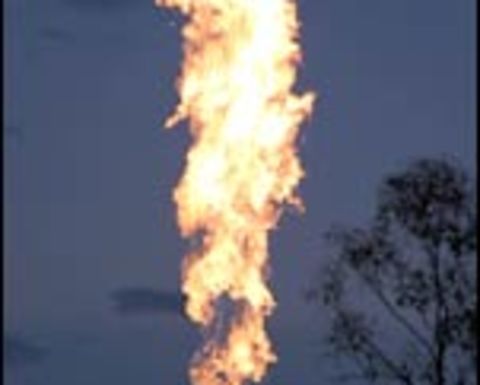 “2005-06 has been another record year for Australian coal seam methane," Bethune said.

The bulk of this production - almost 60PJ - was in Queensland. CSM is now supplying around 45% of Queensland gas consumption and it supplies over 15% of the Australian east coast market, according to Bethune.

“This is remarkable growth considering that five years ago total Australian production of CSM was about 5 PJ," he said.

Gas for power generation, stimulated by the Queensland Government GEC program, has been an important driver of growth but CSM is also playing an increasing role in replacing declining production from mature conventional sources, according to Bethune.

Origin Energy retained its position as Australia’s largest CSM producer during the year, with a market share of over 25%. Santos moved into second place following its acquisition of interests in the Fairview field in 2005.

“We expect to see continuing strong growth over the coming 12 months as new projects continue to ramp up and further projects come on line,” he told the conference.

CSM companies presenting at the conference included Queensland Gas Company, one of the big players in CSM's Queensland heartland, Metgasco and Eastern Star Gas, which are exploring northern NSW, and Planet Gas, which is active in Wyoming and Kansas, USA, as well as Victoria, Australia.

Metgasco managing director David Johnson said he believed there would be huge increases inproved CSM reserves and production in NSW over the next five years.

Renewables shine as electricity and gas prices begin to untether 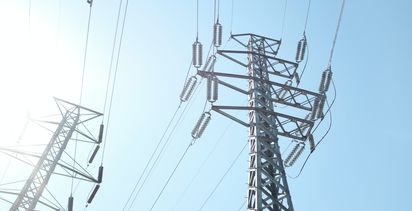