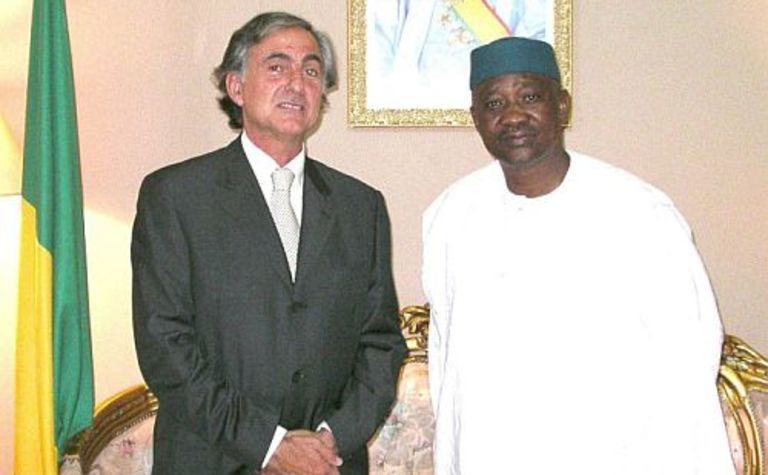 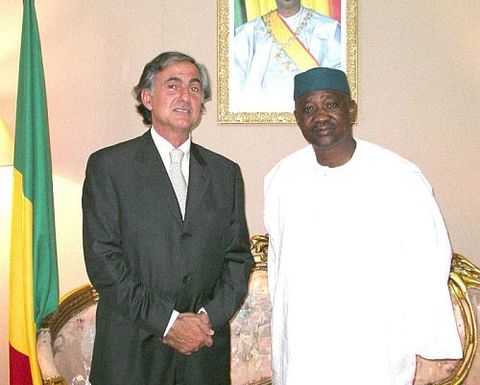 Baraka has the seventh largest acreage position in Africa, having secured rights to explore and develop eight tenement areas cover more than 272,000 square kilometers in Mauritania and Mali.

“The concessions we hold in West Africa would well cover the whole of the North West Shelf – and I believe they have the same or greater potential,” de Vietri said.

“They are within basins on the prolific West African coast or within large lightly explored basins analogous to the hydrocarbon-rich basins of North Africa and are well positioned to exploit the oil and gas and fed it to either the European or North American markets.”

An independent report by consulting group RPS has estimated the combined gross prospective resources in Baraka’s acreage at about 3.3 billion barrels of oil equivalent.

The company has already attracted a major and a supermajor as farm-in partners in Mauritania – Woodside in the Taoudeni region and the world’s eighth largest oiland gas company, China National Petroleum Company (CNPC) in the onshore coastal basin.

“As for Mali, we are presently speaking to several interested supermajors that are excited by the potential the [Taoudeni] basin offers,” de Vietri said.

De Vietri told PetroleumNews.net that it was likely that farm-out deals would be concluded with two supermajors.

“We expect to conclude negotiations positively and announce this to the market in the coming months,” he said.

De Vietri was one of the first geologists to recognise the hydrocarbons potential of West Africa. In 1996, he signed the first agreement covering Mauritanian offshore acreage since an earlier round of exploration that ended in 1990.

This was done in conjunction with Perth-based Hardman Resources, which took over the operation of these concessions.

De Vietri then turned his attention to onshore Mauritania and subsequently to neighbouring Mali, beginning to acquire what has now become a huge acreage position.

Now the company is preparing to drill its first well, Heron-1, in partnership with operator CNPC.

“Heron is a huge onshore structure on the margin of the coastal basin that contains the Chinguetti oil field,” he said.

“The structure has two objective horizons and volumes could be as 200 million or more barrels. Economic evaluation suggest that Baraka’s [35%] share of a discovery could be as much as $US400 million.

“Our exploration well will spud in mid-September and results will be known by the end of November.”

De Vietri said the next step for the company was to build a balanced asset portfolio spanning green field exploration prospects through to high-value production assets.

“By balanced portfolio, we mean income from production that is sufficient to fund exploration and return dividends to investors,” he said.

But for the next three years, the company’s new ventures focus would be solely on near-field exploration and production because it offered a high chance of success, fast monetisation and cash flows. 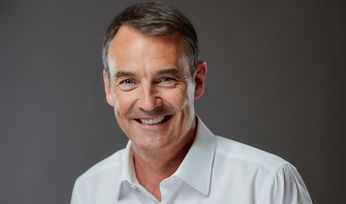 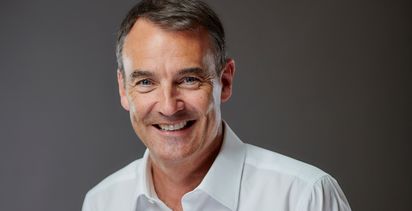