US AND Australia-focused junior explorer and producer Comet Ridge aims to use cutting-edge technology to find and produce new oil and gas in mature areas and is also exploring in proven but overlooked basins, managing director Andy Lydyard told the Excellence in Upstream Energy conference in Sydney yesterday. 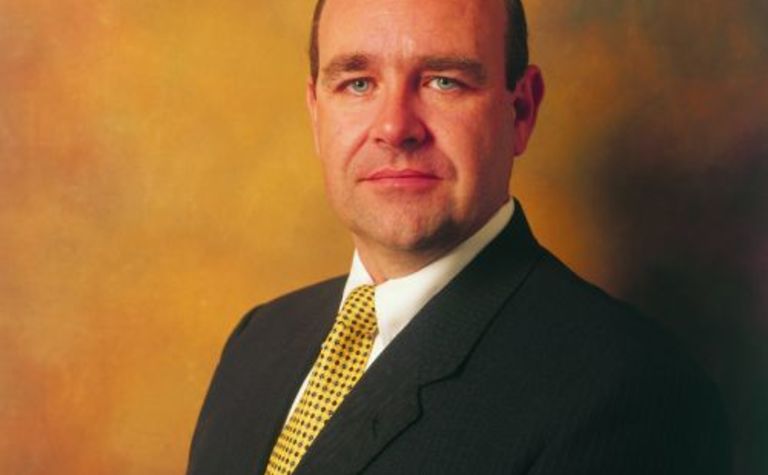 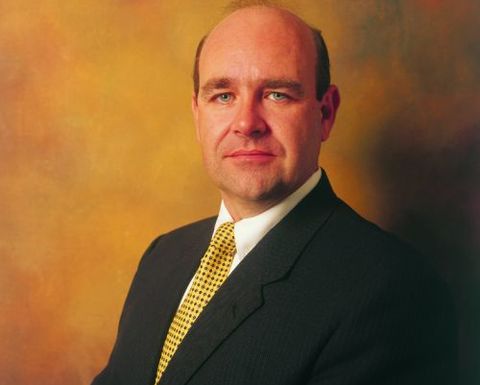 The company says it specialises in finding opportunities that other players have overlooked.

“We have a strong portfolio of eight US and Australian projects with exposure to conventional oil and gas, as well as coal seam gas,” Lydard said.

Comet Ridge also has a high degree of control over its projects, with operatorship in all but one of its US projects, equity of between 33.75% and 100% across its assets, and large acreage positions, according to Lydyard.

“We want meaningful projects where we’re in control,” he said.

“We have 600,000 controlled acres over four plays in the US and interests in seven large Australian permits, and we have 10-12 wells planned for this year.”

Comet Ridge’s portfolio is spread across three core areas – Queensland/northern New South Wales plus Washington State and Colorado in the US – and it offers sizeable upside opportunities, according to Lydyard.

“Why the US? Well for us, it’s not just about the good infrastructure, it’s also about the margins,” he said.

“We found in our analysis that we could make a whole lot more money over there. The gas price is around $US7 per Mcf – about three to four times more what it is in Australia.”

In the US, the company’s strategy is to use new technology – such as directional, horizontal and underbalanced drilling, as well as 3D seismic and new reprocessing techniques – on proven petroleum fields.

“We’re applying a plethora of technologies to evaluate many areas of North America that have extensive oil and gas shows, but were not adequately explored,” according to Lydyard.

Its two projects in a proven but overlooked basin in southwest Washington State could boost the company’s share price significantly, he said.

In Australia, Comet’s most significant asset is Mahalo, a CSM field in which the company’s partners are Australia’s biggest CSM players, Santos and Origin Energy. Comet holds 40% in this asset.

Five holes have been drilled but further work is warranted, according to Comet. It is believed that between 70Bcf and 400Bcf of gas can be recovered from this field.

But as Tolhurst Noall notes, the latest drilling result at Mahalo was disappointing and the broker does not expect any meaningful developments at this project until sometime in early to mid-2008.

Early drilling results from Tow River/bear Creek have been encouraging, despite cost overruns, according to Tolhurst Noall

At the other end of the risk/reward spectrum are its two Australian frontier plays in Queensland’s Galilee Basin, which has been farmed out to Clark Oil & Gas, and NSW’s Gunnedah Basin where it is partnered with Eastern Star Gas.

Both regions have significant exploration potential but are very much frontier provinces. 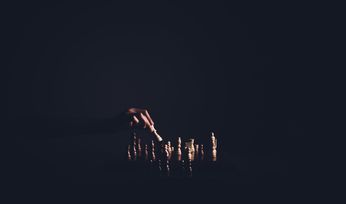 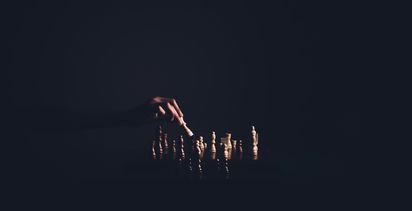