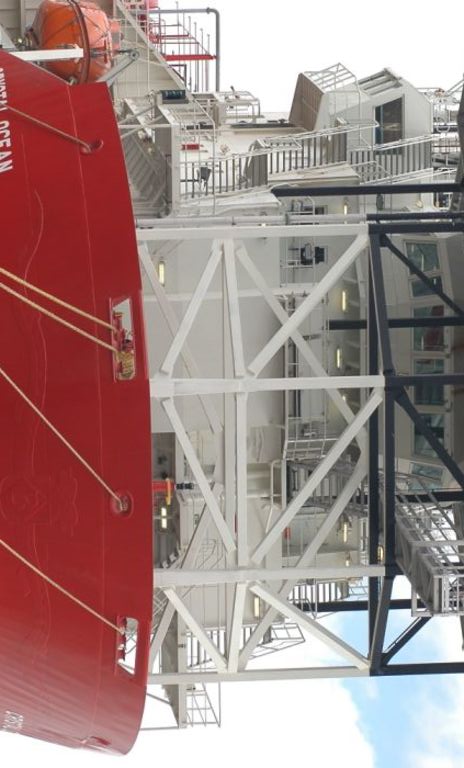 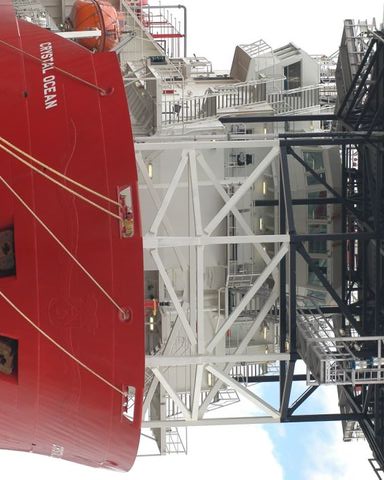 Speaking at the Excellence in Upstream Energy Conference, Henderson said this decision came as a result of a major reserve upgrade at the field.

"Production this year and next year is limited by the [capacity of] the Crystal Ocean [FPSO]," he said.

"But by 2009, we plan to be able to inject a whole lot more gas into the pipeline and will also be able to increase crude production, giving us a very strong production profile to 2020 and the cash flow to support other business opportunities."

Also between now and then, the JV plans to build a gas pipeline to shore.

"There's a big advantage in having an eastern gas pipeline as it will open us up to a range of different markets," Henderson said.

The JV has already contracted a portion of gas to Alinta, under a 15-year 225PJ deal signed in March that see BMG gas piped to Tasmania for power generation.

Development of the BMG project began less than two years ago, with a focus on producing oil from the Basker and Manta fields, based on initial proved and probable (2P) reserves estimates of about 23 million barrels.

But new wells drilled in 2006 have sky rocketed expectations of its potential, with 2P oil reserves now at nearly 40MMbbl and a nearly quadrupled estimate of the gas condensate resource.

The expected life of the fields has nearly trebled, up to 17 years from an initial expected life of six years. Three new oil wells and up to three gas well are also scheduled to be drilled later this year at the Manta and Gummy fields.

The gas development will include a gas processing facility and a pipeline to the shore.

Anzon has also announced plans for additional exploration in the BMG area in the near-term.

"But we're only interested in opportunities to drill wells in the next six months to a year, rather than investing in permits that are five to ten years off before they start generating revenue."

Anzon held its annual general meeting yesterday, in which chairman Steven Koroknay said that production at the BMG project was improving since the initial vibration problems with the compressor were solved.

"Furthermore, we are now installing some additional equipment on the compressor to enhance our gas handling capacity," he told shareholders.

"The equipment installation is being implemented on site offshore and we will be able to test its impact during the first two weeks of June."

But he said until that testing is completed, the long-term average production rates at the field are expected to be around 14,000 barrels of oil per day - significantly lower than the 20,000 bopd initially predicted.

"Now that we have solved the compressor vibration problem the principal reason for this lower oil rate is the significantly higher associated gas production rates being experienced," Koroknay said.

"The gas rate is significantly above that which was forecast based on the data available from the discovery well and the initial production data from our Basker-2 appraisal well."

In 2004, the company chose to proceed with the relatively small FPSO, the Crystal Ocean, based on early data, which predicted the gas/oil ratio production rate would be about 1000 cubic feet per barrel.

But currently the project is pumping out about 2500 cubic feet per barrel, or more than 2.5 times the original predictions. 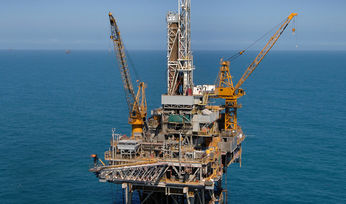 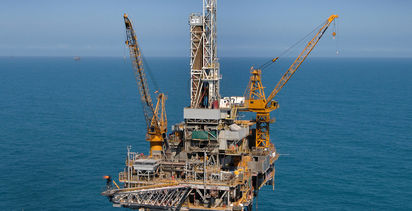