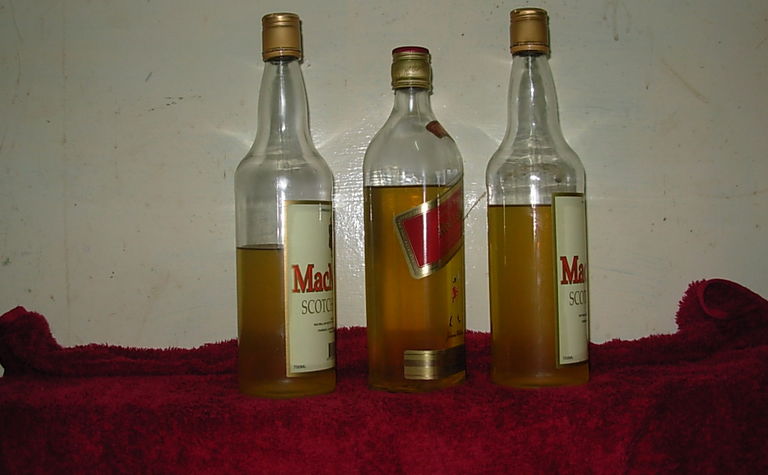 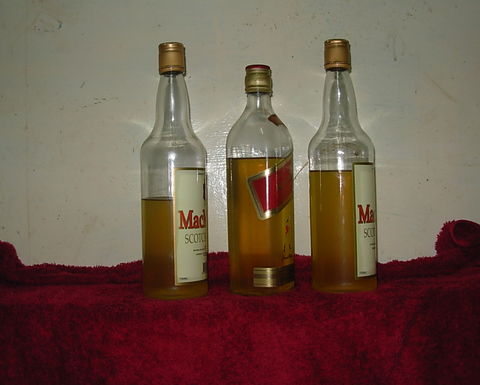 The IPO was originally intended to be completed on May 16 and the company had aimed to list on the ASX on May 30. But the IPO has now been extended until June 13 due to hold-ups with a cornerstone investor, according to managing director Jeremy Towner, and listing is likely to occur at the end of June.

Towner told the Excellence in Upstream Energy conference in Sydney yesterday that his company had spent two-and-a-half years piecing together 52,000 square kilometres of onshore licences in PNG’s emerging Foreland region.

He and his father, John, have already listed three companies active in the current boom – Sydney Gas, Sunshine Gas and Ord River Resources.

John’s experience in successful public listings stretches back well before those companies and includes the restructuring of Anzon Energy and several other companies starting in 1983.

“We keep our eyes and ears open for good assets that provide an opportunity, put them together in a vehicle, raise seed capital, then present it to the market – and this is one of the best we’ve ever done,” Jeremy Towner said.

In this case, the assets in question are spread over six PNG licences and applications – PPLs 266 to 269, and PPL 277 further to the east. They contain 10 solid targets, which are said to have petroleum initially in place of more than 1.8 billion barrels of oil equivalent.

NGE plans to drill between three and six wells in the first half of 2008, initially focusing on oil and condensate prospects (which would also lead to gas reserves for future exploitation) to establish early cash flow from either a trucking operation or a possible pipeline-to-port scenario if the size of discovery was large enough.

Towner said the target wells, along with all priority prospects, had been carefully selected and only areas with negotiable terrain and reasonable infrastructure were to be drilled.

Given success and cash flow from early exploration and the resulting operations, the more expensive targets would then be investigated.

“We’ve targeted all our exploration near infrastructure – if it’s not going to be cost efficient it won’t be drilled in this initial program,” Towner said.

The prospects at the front of the exploration queue are Lake Murray West within PPL 266, Paradise from PPL 267, and Tarim 2 from PPL 269.

Lake Murray West is the largest prospect in the NGE stable, while Paradise has demonstrated its potential for holding oil reserves with reports of oil seeps.

Tarim-2 is an appraisal of an existing discovery, Tarim-1, made in 1991 and is just 35km from an oil discovery across the border in Indonesia.

If the minimum amount is raised and only three wells are drilled, the planned expenditure for 2006 – consumed mainly by drilling – has been set at almost $31 million.

The balance of that $31 million not devoted to drilling will be injected into geological and geophysical work for target generation.

Towner says the likelihood of a discovery in the company’s licences being economic was extremely good.

“We think that the economic pool size is between 5 million to 10 million barrels of oil – our prospects are well in excess of that. We’ve got offshore-size projects in an onshore environment,” he said.

The average size of NGE’s initial targets is more than 50MMbbl.

But if the potential of PNG as a petroleum producer is well known and there are resources just waiting to be developed, why has NGE’s vast and prospective onshore holding remained virtually undisturbed until a couple of years ago?

According to Towner, the low oil prices in the late 1990s drove explorers back to safe havens and away from PNG and its perceived high sovereign risk.

That idea of sovereign risk and the absence of leadership from the majors also restricted the ability of junior companies to raise the kind of money needed to explore the petroleum potential in PNG, he said.

Now with the oil price back to historic highs and political stability as good as it has ever been – the current government is the first administration since independence to serve its full term and has introduced several incentives for resource investment – the majors have returned and the juniors are finding there is enough market interest in PNG petroleum to raise funds.

“There has been a real land grab going on for low risk PNG assets for the last three to four years,” Towner said. “You’d be hard pressed to find any more prospective land in PNG these days.”

Towner said the only way the PNG petroleum industry will grow is through small-scale operations leading to larger projects.

He was not surprised by the scrapping of the PNG-Queensland pipeline project and says the recent agreement between Alcan and Rift – a smaller scale $1 billion pipeline may supply gas from the Douglas discovery to the Alcan alumina refinery in the Northern Territory by 2011 – is a much more suitable early-stage operation for the PNG industry.

“When you’re developing a petroleum industry, you’ve got to start small and work your way up – that’s just how industry starts,” Towner said.

And when the industry really takes off, NGE will be well positioned to take full advantage, he said.

Zimbabwe project could hold billions of barrels of oil 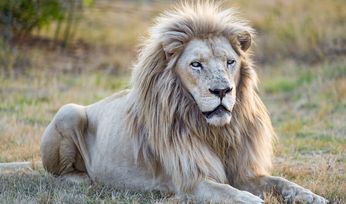 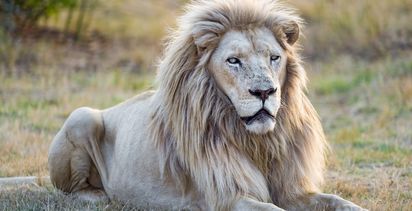