If the barometer of a successful year is the location of your annual general meeting then Sydney Gas Company can be more than pleased with its choice. 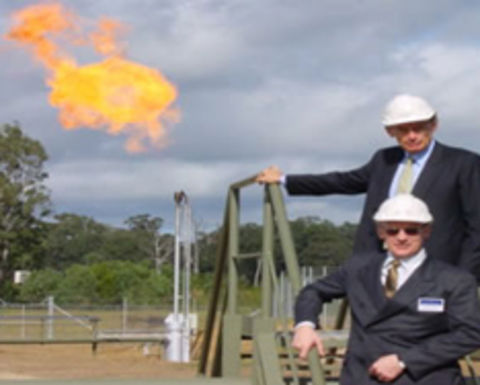 Last year, the company held its AGM at the Royal Automobile Club, which by all accounts is not a bad location, but the analogies with breakdowns is too close for comfort.

However, this year's AGM was held in the hallowed precincts of Parliament House which, according to SGC chief, Mr Dominic Martino, symbolises how far the company has come and its total commitment to driving forward its coal bed methane project.

In April this year, the company officially turned on the gas from its Johndilo project and in the process paved the way for a new coalbed methane industry. It also received a $4.1 million research and development grant from the Federal Government.

Sydney Gas is currently working toward getting approval for its 300 well Camden Gas Project, which involves drilling and completing another 275 wells. Sydney Gas said the total commitment would be around $100 million.

To fund this commitment, the company has a $22 million facility with Westpac while an agreement with Dunsinane Investments will allow the gas company to access a $25 million equity line facility. "We are well placed therefore to take a leading role in the development of this major new industry along the eastern seaboard of Australia," Mr Martino told shareholders.

Gasfields to connect to Cooladdi station via Galilee Basin pipeline 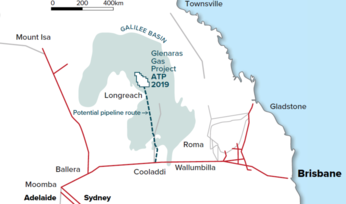 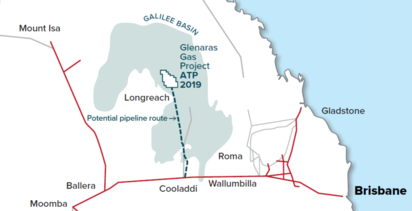 Totally not a war profiteer: French company to stay in Russia