Kimberley Oil today unveiled plans to dramatically increase production from its 20-year old Blina Oilfield near Derby. The company, which has a 87% stake in the field, said it intends to undertake workovers of three existing inactive wells and to drill one new well This would be the first well to be drilled in the field for over nine years. 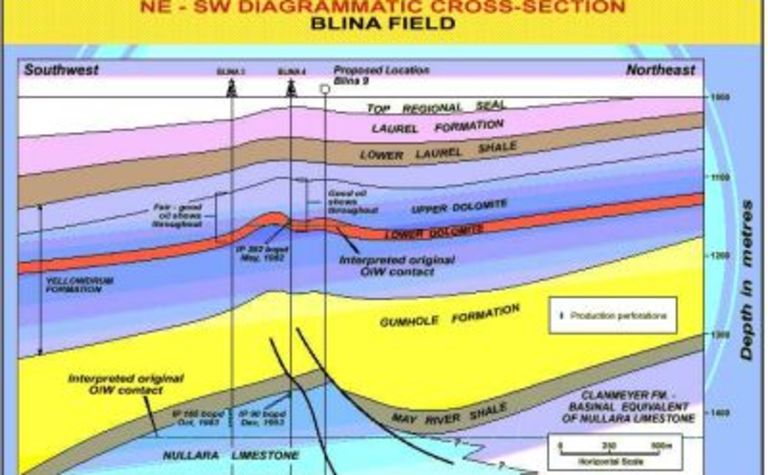 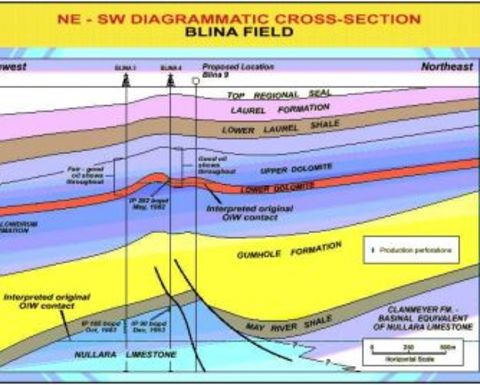 The field currently has eight production wells, which at a 98% water content, produces around 80 barrels of oil per day.

"Our plans depend on the existence of two or more oil-bearing zones in most of the wells, of which only one zone each has been tapped so far," said Kimberley Oil chairman, Dr David Gellatly. "While there are no certainties in oil exploration, we have followed the old adage that the best place to look for acorns is under the oak tree."

Kimberley Oil currently produces around 80 barrels of oil per day from Blina, but believes its exploration and workover program could boost this dramatically. Dr Gellatly said existing production and marketing infrastructure would enable it to turn to revenue any increase in production within four to six weeks of completion.

He added net returns to the company at about A$20 per barrel (assuming a US$20 bbl price and US/A$ exchange rate of 52 cents). "The impact on the bottom line of a small company is dramatic: for instance, 500 barrels of incremental oil per day would generate additional positive cash flow of over $3 million per year," Dr Gellatly said.

The workover programs are expected to cost $100,000 to 200,000 each, while the new wells will cost just under $2 million, plus mobilisation costs. Dr Gellatly said Kimberley Oil was progressing plans to raise the required funding, with local brokers and investors already showing strong interest.

"The precise configuration of the fund raising will be determined over the coming weeks, but could involve a combination of a placement and rights issue underwritten by a cornerstone investor, possibly another resource company," he said.

Kimberley Oil is also moving closer to securing joint venture support for further exploration and development of the large onshore gas resources within its Canning Basin holdings. Kimberley's most advanced project is the Yulleroo wet gas discovery near Broome, which has the potential to host over 2 tcf of gas and 70-150 million barrels of condensate. It is one of nine similar traps which have been mapped by the company in the immediate vicinity of Broome.

The other player in the Blina Oilfield is a subsidiary of the eastern states based Meriton Apartments property development group, controlled by millionaire Harry Triguboff. 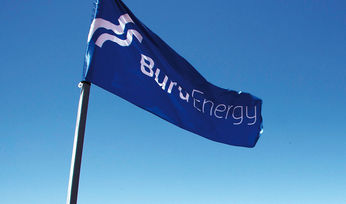 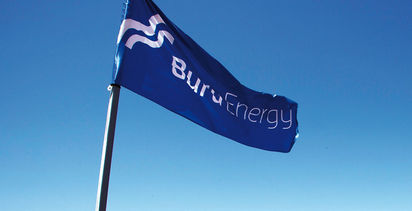