ExxonMobil will halt operations on one of its offshore projects in Azerbaijan next year because it has failed to find viable reserves of oil. This move by ExxonMobil follows a number of recent failures by companies such as TotalFinaElf and Agip to discover oil in the Azeri sector of the Caspian Sea, which some experts say contains less oil than officially estimated.

A spokeswoman for ExxonMobil in Azerbaijan said the firm would abandon in 2003 its production sharing agreement with SOCAR over the Oguz oil block, after an exploration well drilled in 2001 failed to discover big volumes of oil or gas.

"The exploration period on Oguz expires in 2003 and we do not intend to extend this contract after we failed to discover commercially viable reserves," the spokeswoman said in a statement. She said ExxonMobil was due to drill one well on Oguz under the agreement with SOCAR and did not intend to drill a second well despite SOCAR's proposal to extend the exploration period.

"We will wait until the agreement expires to officially close the project," she said. However ExxonMobil was still committed to other projects in Azerbaijan as the firm participates in five different production sharing agreements.

"ExxonMobil have already invested more than $1 billion in Azerbaijan, which shows that this is a strategic region for us," she said.

Azerbaijan has signed 21 production sharing agreements worth $60 billion with international oil firms over the past decade. The failure of Oguz reduces the number of projects still in place to 15. They are worth approximately $48 billion.

Only one offshore project in Azerbaijan is producing oil so far, from Azeri-Chirag-Guneshli oil fields developed by an international consortium led by BP. Oguz was one of the closest blocks to this area. 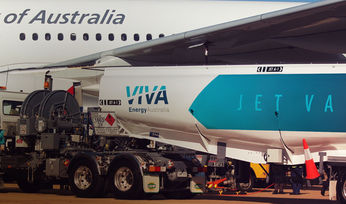 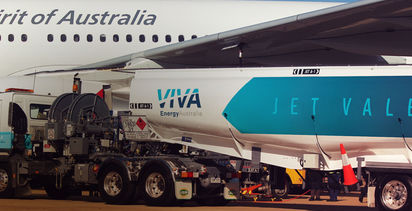